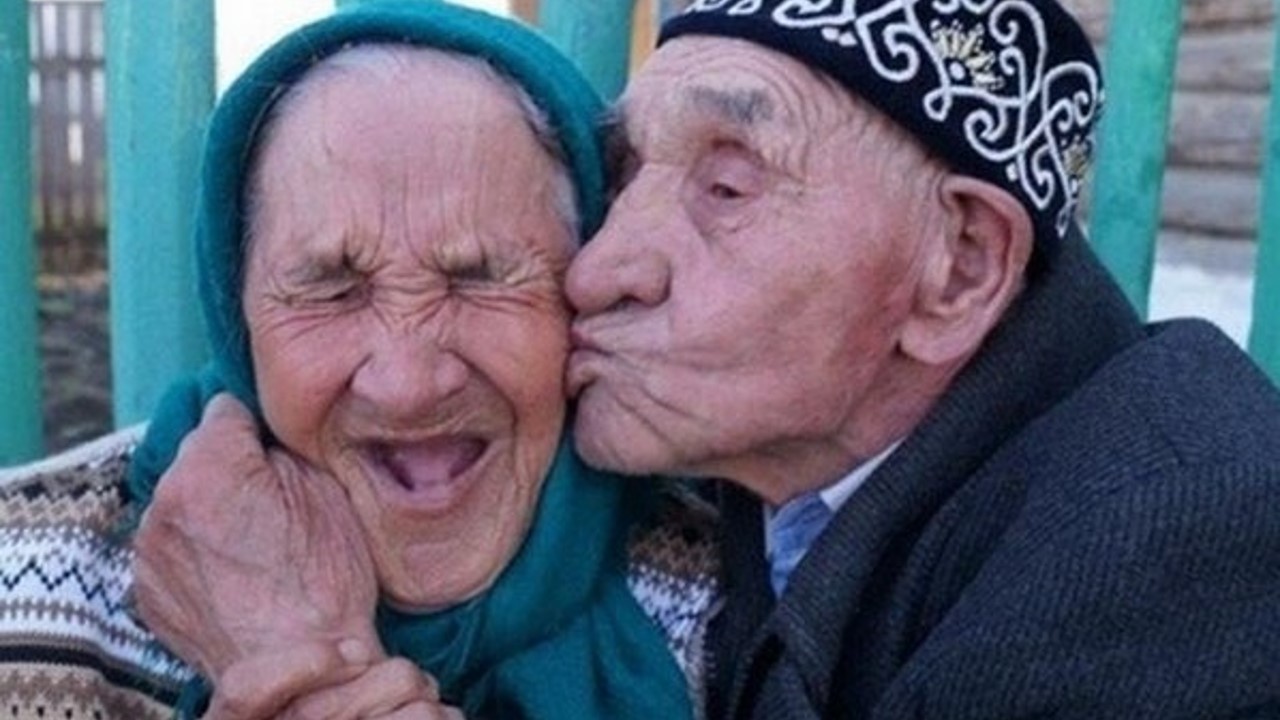 Every year, Valentine’s Day rears its daft cherubic mug and whatever your relationship status, you’ll wish it hadn’t.

A stilted, sterile and often scandalously costly meal awaits those couples who’ve been together a while. Bereft of spontaneity, with nothing but the awkward clinking of knives and forks to fill the void of natural conversation, we do it because we think we have to. But we don’t. It is to heartfelt romance what Brian Blessed is to whispering.

If you’ve recently got together with someone you actually like, and you’ve been on a date or two, then you’re in trouble. A text isn’t enough even if you’re playing it cool. Do you send a card? If so, one ‘x’ or two? Why am I crying in the corner of Clinton Cards?

Flowers. You can’t go wrong with flowers can you. Can you? Bit clichéd? What about a cactus – it’s like a flower but then it looks like a dong. Sort of. A bit. A book of love poems? Too cheesy. Knickers? Too pervy. Fck knows. You may as well poke yourself in the eye with Cupid’s arrow.

Single people have it worst though. It’s lonely, so very lonely. Tumbleweed sweeps through your burned out emotional husk, thorns tearing up your soul and snagging on your heart strings. While everyone else is smooching and sharing candy floss on the Big Wheel, you’re aimlessly driving a solitary dodgem around in circles, trying not to look self-conscious and alone. You can’t see where you’re going because of the tears in your eyes but it doesn’t matter as there’s no-one to even crash into and, let’s face it, you can’t hurt any more than you do already.

So. There you are. Valentine’s Day. Regardless of your relationship status, you’re going to need a drink to get through it. Maybe have two. Responsibly though.

Alcohol, remember, is great at edging the window of amorous opportunity a little wider – a fact endorsed by white-coated boffins from the University of Roehampton who, in 2012, conducted an experiment using 101 students – some sober and some three sheets to the wind.

They showed the students 20 pairs of faces on a computer – one asymmetrical and the other symmetrical. The drunken students couldn’t distinguish between the pretty ones and the pretty wonky ones. Among the sober students, however, symmetry was easily spotted.

The human brain regards facial symmetry, where both side of the face mirror each other, as synonymous with beauty. When seeking a potential mate, we seek symmetry and when we drink, we tend to get it.

In short, scientists confirmed what novelty t-shirts and fridge magnets have been telling us for years; that beauty is, indeed, in the eye of the beer-holder. Lewis Halsey, who oversaw the study, said “What we have shown is that people’s ability to detect symmetry is part of the explanation for the beer goggles effect. The consequences could be considerable. A lot of people say they met their partner when they were drunk,” he added, as a bear ambled off into the woods clasping some toilet roll in his paw.

While alcohol will help transform the mug of a Rotherham coroner into the likes of Scarlett Johansson or Brad Pitt, it sadly won’t prevent the return across the aesthetic gulf when you wake/sober up.

So, as always, be careful. Drink Less, Drink Better.

Champagne, of course, is the classic choice to serve your Valentine. Whether it’s Napoleon’s horse-riding Hussars who unsheathed their swords, slid them along the nape of the bottle and popped the cork or victorious Formula One drivers discharging pent-up tension on the winner’s podium, Champagne has always been sexually-charged.

What’s more, the bubbles (over a 100 million of the little blighters) will take the alcohol straight to their head – and disable those ugly detectors.

If it’s their heart you’re after then choose a bottle of Chilean Red. As Feargal Sharkey will tell you, it’s not easy finding a good heart these days so when you do, look after it.

Chilean wine, made with grapes grown in hot yet moist (Oh behave ) climates, is rich in these things called flavonoids which can help reduce the levels of low density cholesterols in the body. It makes gummy platelets in the arteries less sticky so that they don’t get trapped, form blood clots and result in an actual broken heart.

This year, however, why not ditch wine and loosen up the love muscles with beer. Beer may be an unlikely aphrodisiac but it’s a powerful one – and it’s not just the alcohol doing all the work.

The hop, which provides the aroma and the bitterness in beer, stimulates sexual thought in men, relaxes women and was first written about by a 12th century German nun who is also credited with the first written description of the female orgasm. True story.

Also, beer is cheaper and more moderate in alcohol than wine and champagne, so won’t lower one’s libido nor wilt one’s wallet. More importantly, however, beer goes brilliantly with sexy food, especially the erotically-charged dishes below.

Firm yet flexible, dripping in hot butter and eased into the mouth, Asparagus is a renowned aphrodisiac more by way of innuendo than clinical evidence but, paired with this Trappist classic, its pure culinary Viagra. Similar in hue to melted butter, it loosens inhibitions with its deceptive drinkability and has a grainy sweetness that clambers all over the caramelised flavours of the asparagus. Just because monks brew it doesn’t mean you have to behave like on after drinking it.

Back in the 18th century, everyone went to the pub and drank Porter with oysters – which, back then, were considered a working class snack, the 18th century equivalent of a packet of “Big D” nuts, sitting freely on the bar tops of London boozers.

We’re not sure when or how oysters went all posh but they did – perhaps it was their reputation as an aphrodisiac. Casanova ate 50 oysters a day and he got loads of action. Rich in zinc, they boost testosterone, improve the potency of a gentleman’s relish and raise male sexual desire by resembling the female genitalia.

What about women? Well, if they’re into other women, then the female genitalia thing mentioned above may apply. Otherwise, it says here, the element of danger associated with oyster consumption heightens arousal. Women eh?

Either way, it’s not going to shuck itself is it? So, go for it, don’t be shy, have an oyster and a pint of porter.

This will spice things up. Green chilli raises body temperature, swells one’s lips into a tempting pout, releases endorphins through heat yet will reduce wine to ashes with its piquant power. A big hitting yet deftly balanced IPA, such as this legendary West Coast IPA from Lagunitas has the body and bitterness to keep things smouldering.

Quite aside from the sensual red hue and their resemblance to a nice pert behind (without the green stalk and the seeds obviously), strawberries are stacked with zinc and will increase blood flow into those all important areas.

The Aztecs, meanwhile, claimed chocolate was an aphrodisiac and Montezuma, an Aztec King, insisted on 50 cups of chocolate to satisfy his harem. More recently, boffins have proved that chocolate contains phenylethylamine, which stimulates the same hormones as hanky panky.  It has also been proved, probably, that along with shoes and tittle-tattle, chocolate occupies large portions of a woman’s brain while in men, dark chocolate boosts libido too.

So, regardless of your sexual persuasion, you should serve an unashamedly indulgent porter, made with chocolate malt and real chocolate during maturation, in a champagne flute alongside some seductive strawberries. Then, at the very least, some light spooning should occur.