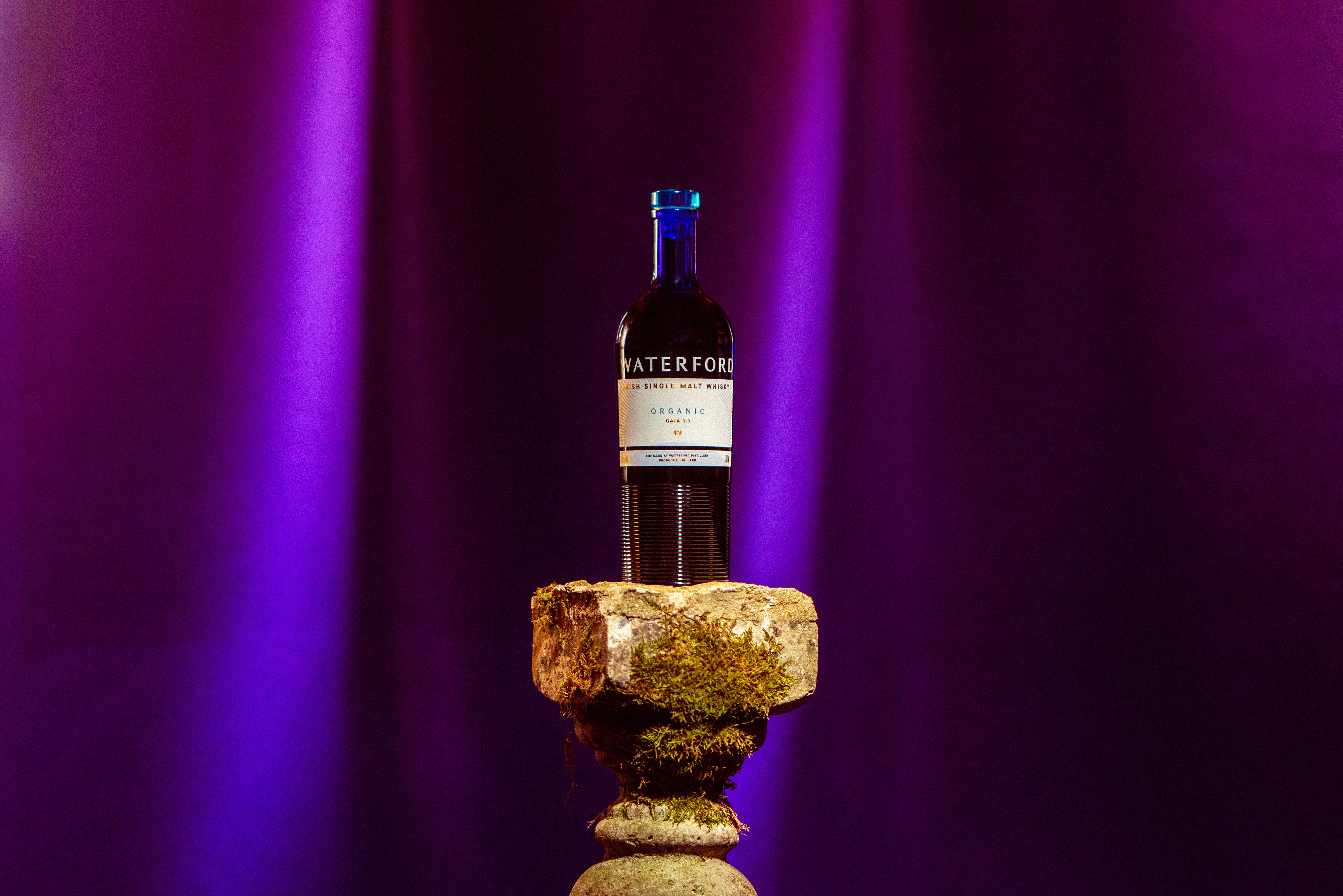 In the fifth century, Ireland suffered from a reptile dysfunction – it happens to the best of us. Pesky pagan snakes were everywhere, slippery anti-Christian evangelists making a nuisance of themselves, shedding their skin, swallowing hamsters whole and sticking their tongues out at everyone. But then the great Irish hero St Patrick came along.

Except, Patrick, who had an Irish name (anglicized from Phádraig), was actually English. When he was 16, he was kidnapped and taken to Ireland as a slave, held there for six years before a brave escape back to England. Then, rather surprisingly given that ordeal, he decided to go back and preach Christianity. And now he’s a saint. Well done him.

Perhaps what drew Patrick back was the potential in the Irish people, who went on to invent the hypodermic syringe, the cream cracker and Bono. More importantly though (more important than that syringe), they also gave the world whiskey. It was St Patrick’s followers, Irish Christian monks, who introduced distillation, long before the Scots, with the earliest evidence dating back to 1405. There’s even a discovery of ancient scrawls on reindeer skin that seems to indicate pre-Christian communities had a go – which might be the real reason Patrick decided to return.

Irish whiskey struggled in the 20th century due to its relationship with the British and prohibition in the US, meanwhile the Scots became more adept at marketing the stuff, so that hundreds of Irish distilleries closed. But the spirit has been slithering back in recent years, with new distilleries emerging and producers pushing pioneering techniques alongside traditional whiskey-making processes. As a result, there are some superb spirits coming from Ireland right now, so opt for one of these rather than reaching for a pint of stout on St Patrick’s Day – stout is an English invention incidentally.

Based in Dundalk, this distillery was brought to life by John Teeling in 1987, making it the first new Irish whiskey distillery in more than 100 years. Teeling is one of the most important figures in the Irish whiskey revolution, having also revived the Tyrconnell and Kilbeggan whiskey brands.

If you like a peated Scotch, then opt for the Connemara peated single malt Irish whiskey, far from an overpowering peaty punch though, this boasts a soft, sweet smoke and makes for a beautiful introduction to these distinctive whiskey flavours.

Waterford Whisky CEO and Founder, Mark Reynier has proved to be one of the most innovative distillers in the world, producing Single Farm Origin whiskey that attempts to deliver terroir-derived flavour.

The Waterford Biodynamic: Luna is the first single malt ever to be made from biodynamic barley and far from a novelty. Its complexity carries the palate through multiple flavour gears, from lighter apple and pears, ginger spice and then richer pastry profiles.

Louise McGuane became the first licensed whiskey bonder in Ireland when she founded The Chapel Gate Irish Whiskey Co. in 2015 and is now helping to enhance the reputation of Irish whiskey around the world. Sourcing from Irish distilleries, she ages new-make spirit in a purpose-built rackhouse in a warehouse on the family farm in Clare.

The JJ Corry The Flintlock Batch 2 is named after an antique flintlock pistol found when refurbishing their 17th century warehouse, and is a 16 year old single malt aged in 3 ex-bourbon casks. Sweeter, richer and with a buttery, shortbread quality, making it a very easy-drinking whiskey.

One of the oldest distilleries in the world, licensed to make whiskey since 1608. They use peated malt at the County Antrim site, run pot stills, and include grain whiskey in the blends.

If you fancy splashing cash on a luxury liquid then try Bushmills 21YO. Rested in oloroso and bourbon barrels, maturation ranges between 19 years to 21 before the malt whiskey is blended and matured for a further two in Madeira casks. The result is a thick rich spirit, warm spiced fruit turning to a touch of smoky dark chocolate.

This Cork-based distillery produces many as 20 different distillates, with four pot stills, a three column still and a two column still in operation, and huge scope for variety.

They use un-malted barley, which ensures a fruity character and the pot still malt whiskey is triple distilled. Wood policy is also innovative here. First fill American and European oak impacts on the wide range of flavours, but they also use new wood for the premium blends to bring in a rich sweetness and warm spice.

The blended Jameson Irish whiskey is a fine introduction to the spirit – a simple serve with some soda or even better ginger ale will ease people in. Then try the Jameson Black Barrel with a higher proportion of pot still whiskey as well as small batch grain.

Or opt for the Method & Madness range, which boast some innovative experimentation, from single pot whiskeys to single grain, and ruby port or cherry wood finishes.