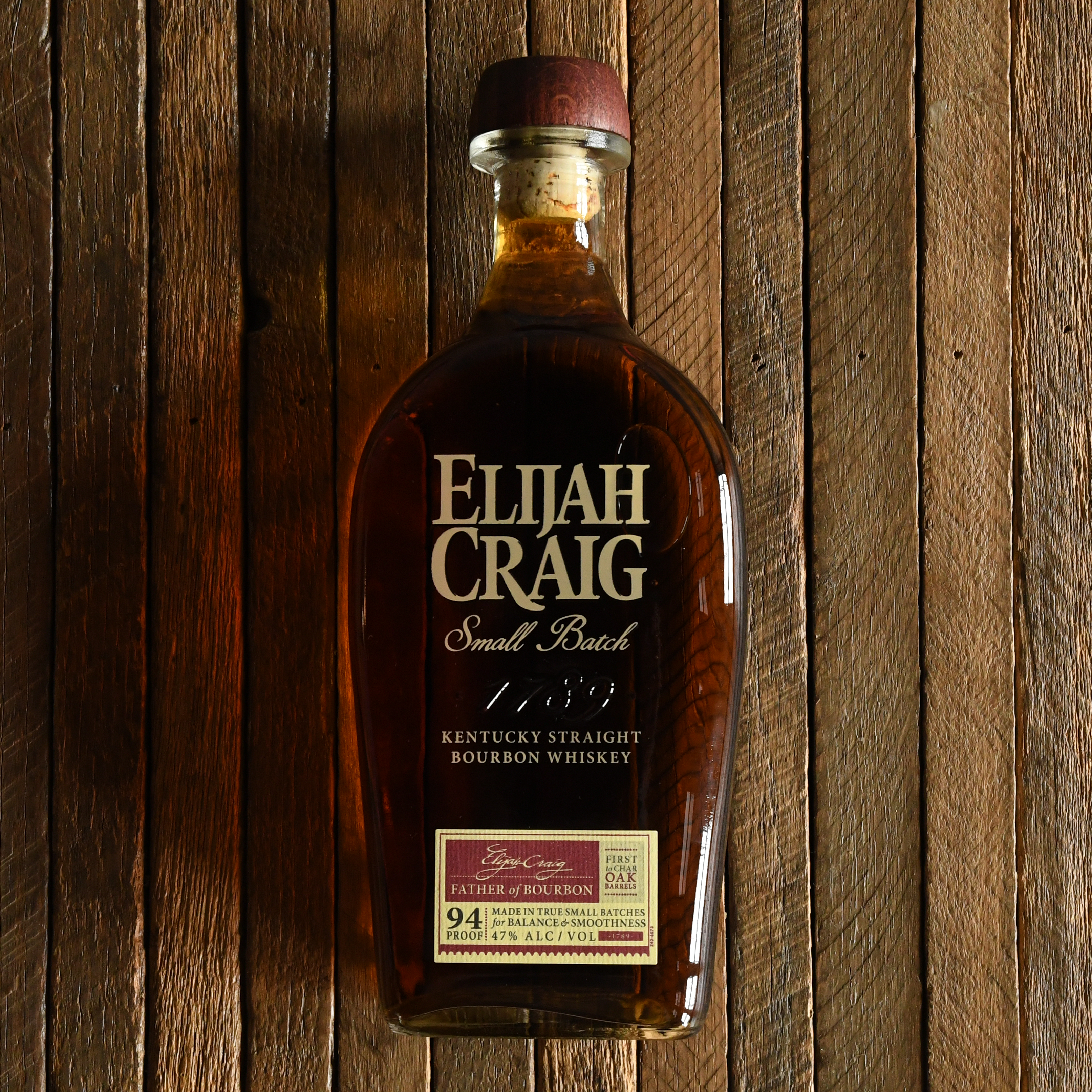 A lot has been written about Elijah Craig, the liquor-making legend behind this eponymous small-batch bourbon….but not all of it should be considered gospel.

One of the most prominent Baptist preachers in Kentucky in the latter 1700s, Craig is often falsely hailed as the “father of Bourbon” by clumsy hooch historians. Scholarly scrutiny has shown this to be wide of the mark but one thing on which booze boffins do broadly concur is that Craig was one of the first distillers to decant his distillate into charred oak barrels.

No-one quite knows whether Craig’s decision to fill burnt oak casks with clear unaged spirit was borne out of good fortune or extraordinary entrepreneurial vision. The story goes that a small fire broke out behind one of his paper mills and burnt some of Craig’s barrels. (Craig later went on to form the local fire department and also served as the town’s ‘Fire Chief’).

With frugality in mind, Craig demanded they be filled with whisky regardless – and when it matured into a smooth and mellow, amber spirit – he repeated and developed the process. As George said to Jerry in an episode of Seinfeld, “It’s not a lie if you believe it”.

The less romantic interpretation is that American distillers, keen to steal a march on a struggling rum industry, were well-aware of the benefits of burnt barrels – an approach believed to have been started by French brandy distillers.

Which is true? We don’t know. We weren’t there. But, regardless of folklore, the distillers at Heaven Hill have remained faithful to the original recipe that combines corn and rye to produce an archetypal old-style, ‘low rye’ bourbon matured for a minimum of eight years in charred barrels.

In terms of quality, Elijah Craig Small Batch is a rightly renowned among bourbon connoisseurs for punching well above its weight in terms of cost, especially at 47% ABV. Well-rounded and wearing its age well, there’s a huge amount going on within the iconic curved bottle – sweet and deep with stewed fruits and big bourbon vanilla on the nose, and a plump palate of apricots and signature spiced apple, it’s a decidedly drinkable bourbon that, unsurprisingly, has scooped a lot of golden gongs at the San Francisco World Spirits Competition.

Stirred with a touch of sugar and bitters over ice, it imbues an affordable Old Fashioned with soft spice and a toasty oak character but we like it ina Reverend – which considering Elijah’s baptist preaching background, is rather apt. 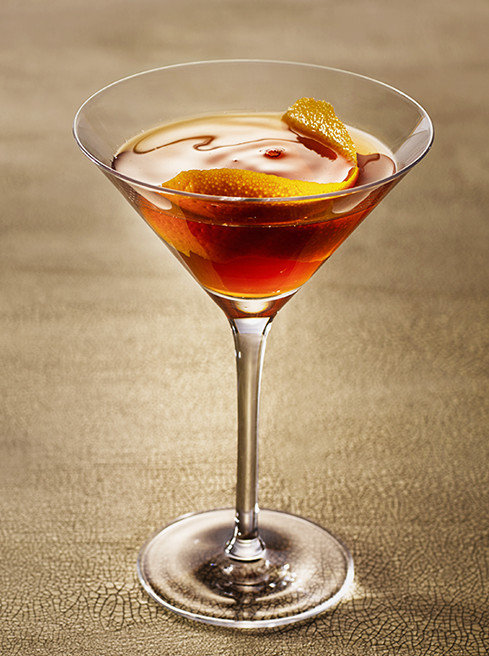