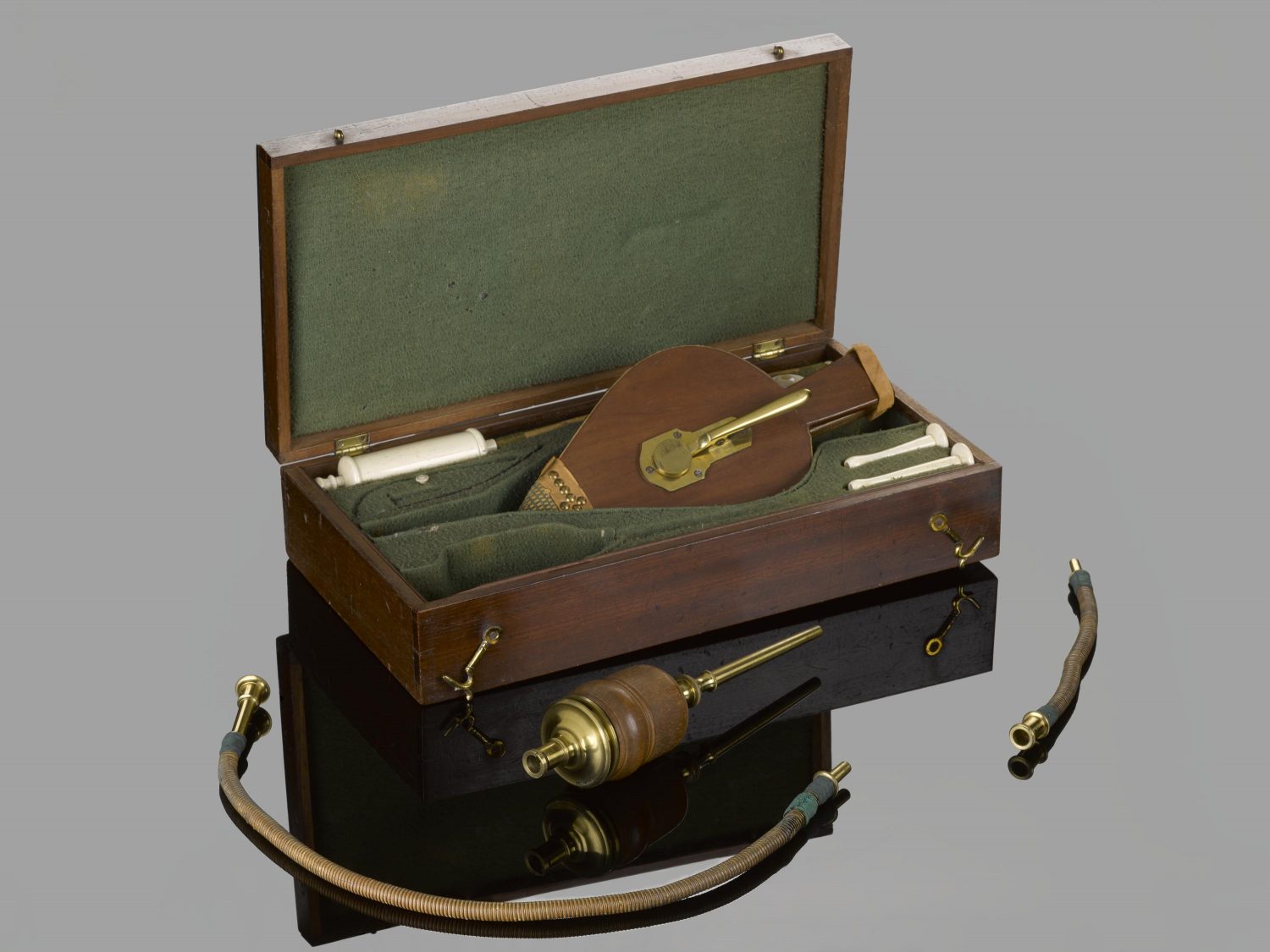 “Historians with leather elbow patches and spectacles reckon people have been using tobacco as far back as 700AD.”

The earliest evidence was discovered in Mayan ruins, a tiny bowl (helpfully) adorned with the words; “the home of his tobacco”. Mayans didn’t smoke it though – instead, they used it to cure Chuvaj, a condition that can be loosely translated as ‘behaving like an aggressive dickhead’.

The cause of this condition, reckoned the Mayans, was bol ch’ich (‘stupid blood’) and they’d rid patients of it by cutting open their forehead, letting the daft stuff flow out, before applying tobacco leaves to the gaping wound.

Mayans used tobacco to cure loads of stuff– flatulence, tummy ouch, insect bites, constipation (mixing it with garlic and the patient’s own urine) and, it says here, ‘female diseases’….whatever they were.

The Mayans also rubbed powdered tobacco over their bodies to ward off snakes and bathed in it – claiming that it made them glow with a light that frightened off evil spirits. Those Mayans eh? Crazy guys.

Anyway, by the 16th century, tales of the cure-all crop had spread and it wasn’t long before the “herb panacea” arrived in Europe,  on March 5th, 1558,  courtesy of Spanish physician Francisco Fernandes.

Having been sent to Mexico to rummage through their plant life and flora, Fernandes returned to Spain with tonnes of tobacco leaves in 1558 and Europeans immediately embraced tobacco’s purported medicinal properties.

Doctors and surgeons began smoking pipes in the dissecting room to both cover the smell of the corpse and shield themselves from all those likely diseases drifting up from the body.

Things got weirder some years later in Georgian London where tobacco was used to resuscitate drowning victims – by blowing smoke up their arses. Confident in the belief that warm tobacco smoke could combat cold and drowsiness, physicians would perform smoke enemas using bellows inserted into the anus of sodden victims.

Before long, tobacco-smoke enema kits were being provided along the River Thames by the Royal Humane Society – which suggests it must have worked a bit. Either that, or it was simply something fun to do during a weekend stroll along the towpath.

Evidence that tobacco enemas continued to be used up until the mid 19th century can be found in a medical journal report of a woman suffering from constipation having tobacco smoke repeatedly blown up her bunged up backside over a three week period. It didn’t work.

It wasn’t long after this that doctors started to realise that, far from being a cure for ailments, tobacco was actually very bad for you. And still is, so please don’t smoke – in fact, try and avoid ingesting nicotine wherever possible.

Instead, try a Oaxaca Old Fashioned using smoky tequila and even smokier Mezcal from Mexico, land of those crazy Mayans.

Method: Set the orange peel to one side before bringing all the ingredients in a glass (Old Fashioned) containing a large ice cube. Stir until chilled. Flame an orange twist over the surface of the drink.