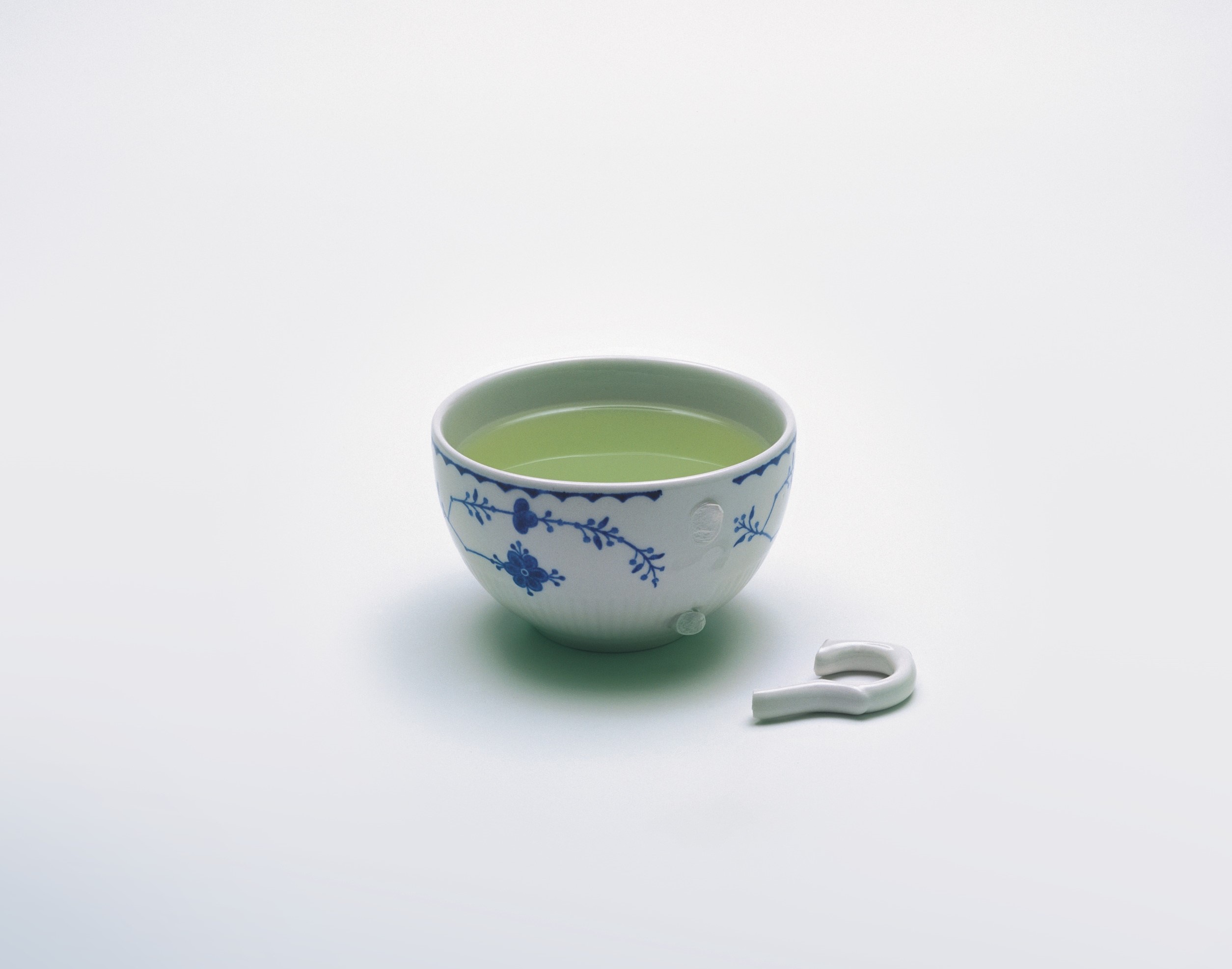 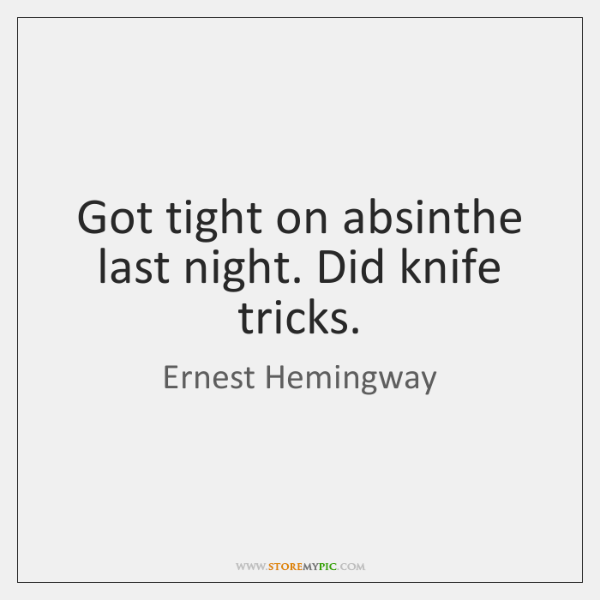 Ever since we were spotty lads in short trousers, the Thinking Drinkers our feelings about the free-thinking French have always flipped between fear and fascination.

From flick knives, devil bangers and CS Gas to ambitious cheeses conjugating the verb “aller” into all the compound tenses, those school trips to Dieppe were fraught with danger and teenage discovery.

But there was one thing that not even the French would fathom. Handcuffed to high times, horror, hallucination, hedonism and horrendous hangovers, absinthe’s tale is one of destruction and decadence, depravity and dandies, deviance, drunkenness and death and ritual deification.

The darling rink of both the bourgeois and bohemianism, absinthe was the green-eyed opium of the everyman that systematically unstitched the social and moral fabric of 19th century France. Yet absinthe’s origins are closely connected to Couvet, a small Swiss village popular among royalists who fled France during its Revolution (1789-99).

One exile was a Dr Pierre Ordinaire (‘Ordinary Pete’) who, legend has it, went about creating a tonic showcasing wormwood’s considered medicinal properties.  Using distillation and a number of different plants to disguise wormwood’s intensely bitter taste, Dr. Ordinaire labelled his new elixir Extrait d’Absinthe after the Latin name for wormwood (Artemisia absinthium).

Other historians have it that it was the Doctor’s housekeepers, the Henriod sisters, who first invented absinthe but whoever first fashioned “La Fee Verte”, there’s no denying it was Major Daniel-Henry Dubied who elevated it from an elixir for indigestion into a popular recreational drink – and when Dubied’s daughter married a man called Henri-Louis Pernod, absinthe became the first drink of the Pernod dynasty – produced in Pontarlier on the French/Swiss border.

Sales of absinthe soared further when military doctors prescribed it as a malaria deterrent for French troops fighting in Algeria. It was also liked by locals who folded notes into the hands of French soldiers and claimed, with a crafty tap on the side of the nose, that absinthe helped cure their camel of worms.

Whether it had the same effect on the wealthy middle classes back in France is unclear but absinthe certainly became the beverage of the bourgeoisie during the 1850s and 1860s – the age of the ‘l’heure vert’ when, between five and seven o’clock, absinthe was enjoyed in measured moderation as an elegant aperitif.

It was, however, the calm before the storm. The phylloxera plague (1862-1880s) slowly peeled off absinthe’s mask of respectability. Destroying the nation’s vineyards, it made wine and brandy prohibitively expensive and hard to get hold of.

Absinthe, meanwhile, was readily available and, costing ten centimes less than a glass of wine, it became the national drink at a time when, regrettably, France really needed one. By 1870, the empire had fallen, Napoleon III had abdicated, Paris was besieged by the Prussians and there wasn’t much to be happy about.

France drowned its sorrows in sixty per cent absinthe and in the six months from October 1870 to May 1871 alcohol consumption increased five-fold. Absinthe production reached 220 million litres a year yet a lot of this was badly-made moonshine verging on poison.

Prestigious producers such as Pernod highlighted the dangers of inferior absinthes made from toxic ingredients  but it all got lost amid the deafening moral outrage. Absinthism, an affliction associated with tremors, restlessness, hallucinations and madness (and also known as alcoholism) was rife and the wheels were falling off French society like a clown car.

No longer the demure Green Fairy, absinthe took on far more notorious nom-de-plumes. It was called ‘Bottled Madness’, ‘The Green Curse’ and the ‘Queen of Poisons’ and ordered as “une correspondence” (a ticket) to Charenton, a lunatic asylum on the outskirts of Paris.

Absinthe found itself in the cross-hairs of the do-gooders gun; temperance leagues were founded; it was pilloried by political parties of all persuasions and the wine producers, unsurprisingly, were stoking the fires of furious indignation.

Eventually it was the threat posed by the Germans that finally led to the prohibition of absinthe. The consensus was that it would be easier to make soldiers out of toast than form an army of absinthe-minded Frenchmen. So, on August 16th 1914, two weeks after the outbreak of the First World War, the sale of Absinthe was officially banned in France.

It had already been banned in America (1912), Belgium (1905), Switzerland (1907), Holland (1910) while Italy followed France’s lead in 1932. But its’ never been banned in the UK. Modern day absinthe, with mere traces of thujone, has been widely legalised and there are some awesome examples out there including ‘Pernod Absinthe’, ‘La Fee Absinthe’ and ‘Absente 69’ from Provence Distillery.