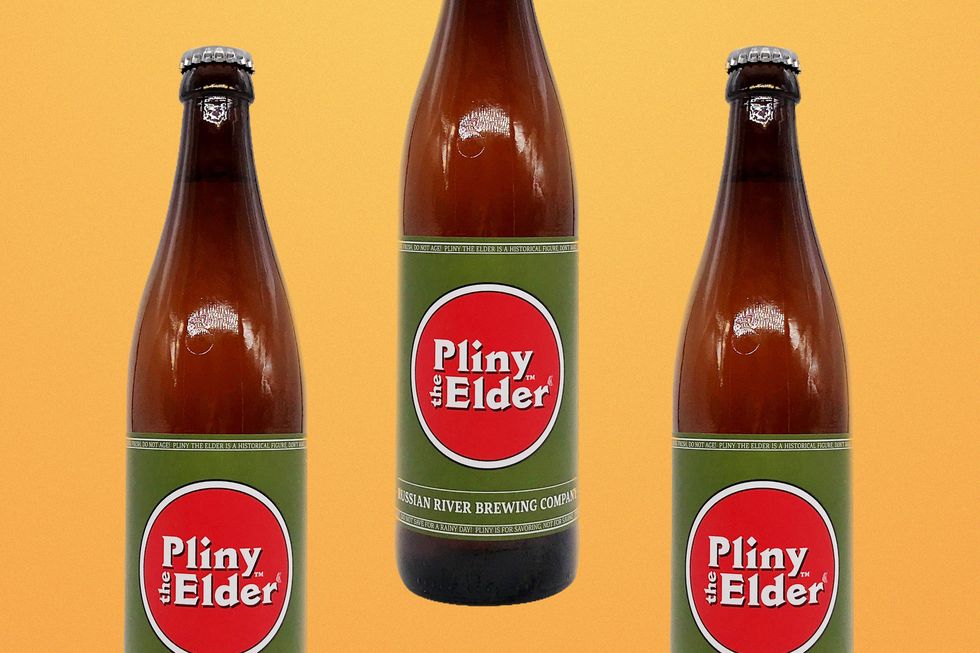 Gaius Plinius Secundus, AKA Pliny The Elder, was a Roman author, naturalist and Greek philosopher.

He was also quite a character but certainly not someone you’d necessarily want as your Doctor.

Here’s why: To cure epilepsy, he suggested you eat the heart of a black jackass, outside, on the second day of the moon. Alternatively, eat lightly poached bear testes, a dried camel brain with honey, or drink fresh gladiator’s blood.

To cure incontinence, you should touch the tips of the genitals with linen or papyrus. Alternatively, drink a glass of wine mixed with the ash of a burned pig’s penis, or urinate in your or your neighbour’s dog’s bed.

To cure haemorrhoids, use a cream made from pig lard and the rust of a chariot wheel. Alternatively, use swan fat or the urine of a female goat. Headaches? Tie some fox genitals to your head. As or hangovers, Pliny the Elder suggested raw owl’s eggs or fried canary.

A lot of beer historian boffins argue he was person to mention hops in writing when he wrote about “lupus salictarius” in his great survey of contemporary human knowledge, Naturalis Historia.

However, further foraging into the history of the hop has revealed that it was the 16th century Swedish botanist Carl Von Linné who gave the hop its botanical name. But Linné doesn’t have a great beer named after him and he’s nowhere near as funny.

Even the way Pliny The Elder died is amusing. He was killed when Mount Vesuvius erupted and destroyed Pompeii. He went to investigate the eruption, wearing a pillow tied to his head to protect him. It didn’t work.

“Pliny the Elder” is a highly-hopped beer from Russian River Brewing in Santa Rosa, deep in the heart of Californian wine country. Founder Vinnie Cilurzo is widely credited with inventing America’s first Double IPA when he brewed Blind Pig in 1994, a beer that slipped a little blue pill into the West Coast’s smouldering love affair with heavily-hopped beers.

Five years later, Pliny The Elder was born – brewed with five hops on a core of Crystal malt – and over a decade later, it continues to command an enormous cult following.

The ultimate Double IPA peppering the palate with pine sap, pot pourri, lemongrass and the bittersweet tones of toffee apple.

However, don’t believe a word anyone says about the hop meaning “wolf among the scrubs” which, much like Pliny’s prescriptions, is utter bollocks.