We’re in a Qatar- shaped quandary.

On the one hand, we really do like watching World Cup football.

Preferably we like watching World Cup football with a decent drink in one hand. And some kind of salty snack in the other.

But let’s face it. Qatar is a fckn stupid place to host it and the nation’s attitude to the LGBTQ+ community is horrendous.

How to reconcile this?

Well, why not boycott the sponsor beer brand (Budweiser – so not that difficult really) in favour of discerning drinks from brewers, distillers and winemakers who represent the LGBTQ+ community in far more positive ways. 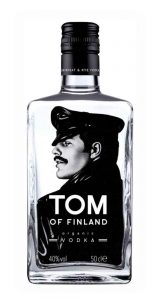 From the land of Moomins and Baltic herring comes this awesome organic vodka named after the gay icon and homoerotic fetish artist Touko Laaksonen, aka Tom of Finland.

Made with wheat, rye and arctic water, it delivers some pepper on the nose, a mellifluous mouthfeel – smoother than a leather tuxedo, and a lovely, long Finnish. A percentage of profit from each bottle is donated to a charity that promotes tolerant attitudes towards sexuality.

Give it a go with a big juicy gherkin – it’s what Tom would have wanted, the dirty devil. 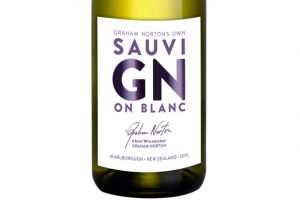 Not content with being British TVs most talented talk-show host, with the ability to coax interest out of even the most insipid celebrities, Graham Norton has accrued a sizeable alcohol empire – including gin, prosecco and this full-on, fruity Kiwi Sauvignon Blanc. 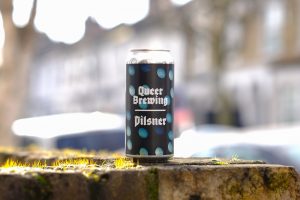 Founded in early 2019 by the pioneering Lily Waite, Queer Brewing promote LGBTQ+ people within the world of beer and raise money for essential LGBTQ+ charities. Collaborating with the iconic Cloudwater Brewery in Manchester, it brews some banging gear including this well-balanced Pilsner-style lager – an improvement on the heavily-discounted slabs of cooking lager being hawked by the supermarkets. 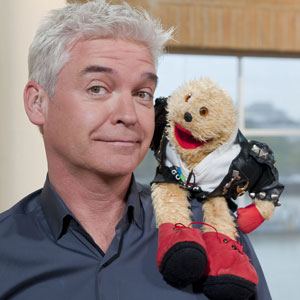 The queue-jumping This Morning host, who came out of the broom cupboard last year, has lent his name to a range of affordable wines.

While his boxed wine was branded “undrinkable” by Waitrose customers, this Italian drop, accompanied by a some Kettle Chips (other posh crisps are available), is really quite nice.

It’s also packaged in environmentally-friendly bottle – which is good news for Gordon the Gopher. 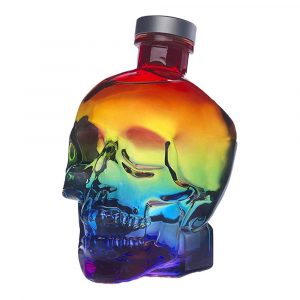 Profits from the sale of this limited-edition Pride bottle of Dan Ackroyd’s Canadian vodka, filtered through diamonds no less, are donated to Kaleidoscope Trust – which is focused on fighting for the human rights of LGBT+ people across 69 different nations.

Cocktails don’t come more camp, kitsch or Christmassy than The Snowball – especially if you garnish it with a sparkler. 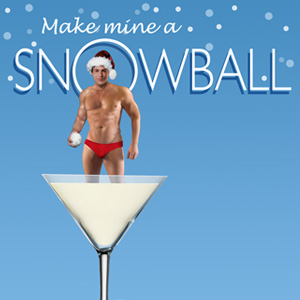 1. Fill cocktail shaker with ice.
2. Add vodka and advocaat to a cocktail shaker filled with ice.
3. Hard shake and strain into a martini glass or champagne coupe.
4. Top with lemonade, spritz with lime and garnish with a maraschino cherry. 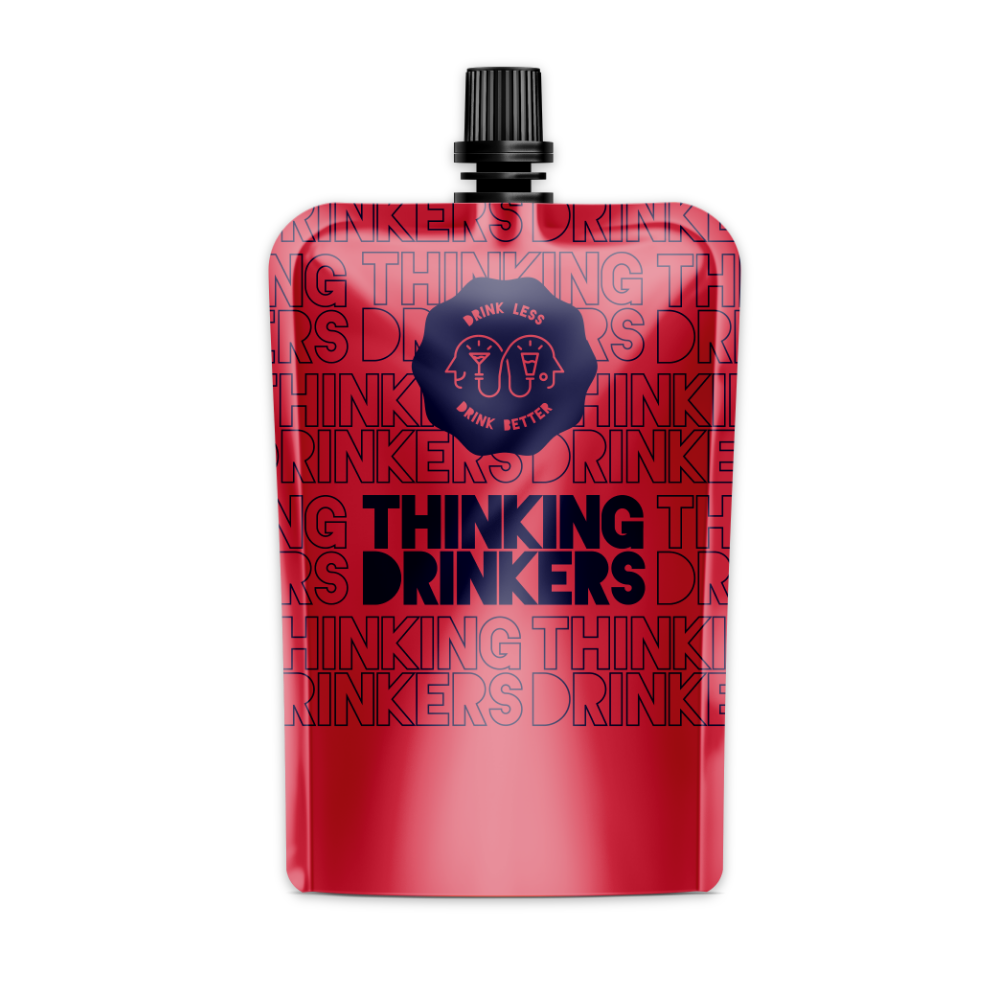