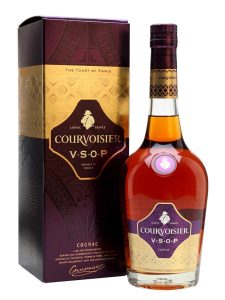 Some of the local grape growers may use ‘hoes’ to turn over the soil in their vineyards, perhaps there’s a little bit of gun-toting during a duck shoot, ‘bitches’ (female dogs) are certainly great at snuffling out truffles during the Autumn months – and, obviously, too much foie gras may well require you to buy a pair of Bigger Smalls.

But that’s where the association ends in these ‘Endz’. Yet, without the American hip-hop scene, cognac would be in big trouble. In the 1990s and 2000s, African-American culture pretty much single-handedly saved the region from a devastating downturn in sales – with the likes of Jay Z rhyming about the ‘Yak’– most notably in “Can’t Knock the Hustle”.

The real catalyst, however, came in 2001 when Buster Rhymes, whose real name is Trevor George Smith, released “Pass The Courvoisier II” in collaboration with fellow hip hop legends P. Diddy and Pharrell.

Featuring lyrics far too crude to repeat here, the chart-topping hit extolled the qualities of the 300-year-old French distilled wine and sent sales of cognac, and Courvoisier in particular, soaring.

Now rumour has it, Busta also drank Hennessy but apparently struggled to find words to rhyme with it in the chorus (even though it remains one of the most name-checked brands in music). Legacy? Tennessee? Tenancy? David Bellamy?

But we’re certainly not here to tell Busta how to do his job. Having spent much of his childhood at his aunt’s house in Morecambe, Lancashire, he probably knows how to handle himself. As do his intimidating entourage.

Anyway, despite some very rude words and wider, unwholesome associations with violence, misogyny, drugs and gun crime, hip-hop’s helping hand has been quietly welcomed by the major cognac houses.

Folk back in this rustic region of France, however, remain predictably bemused by the brandy’s musical association. With half of the population aged 50 years or more, any mention of hip-hop is still more likely to refer to a recent medical procedure in the pelvic area than NWA, P Diddy or the Wu Tang Clan.

Soak sugar cube with 3 dashes of bitters and place in the flute. Pour chilled cognac over soaked sugar cube and top with champagne. 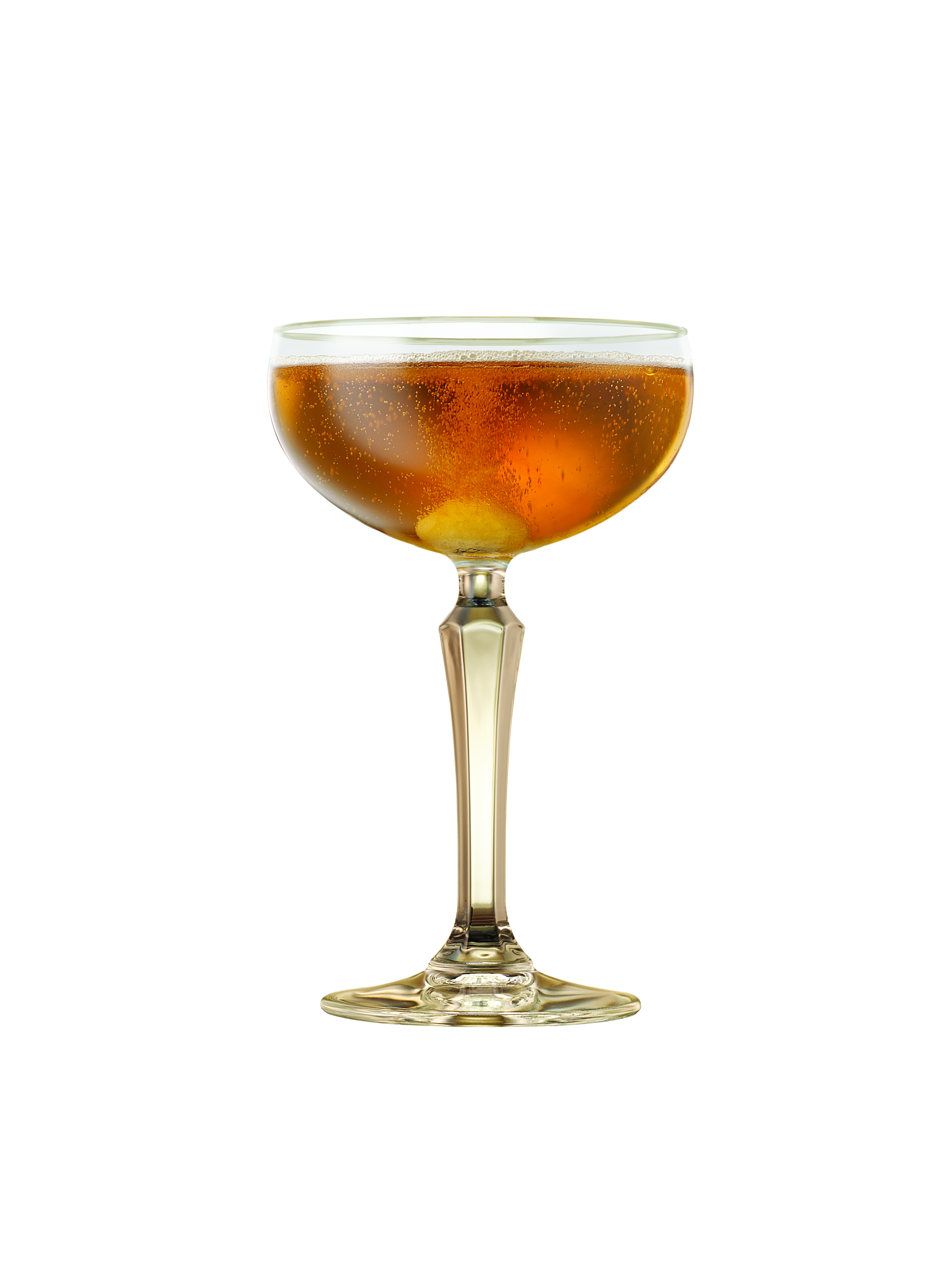