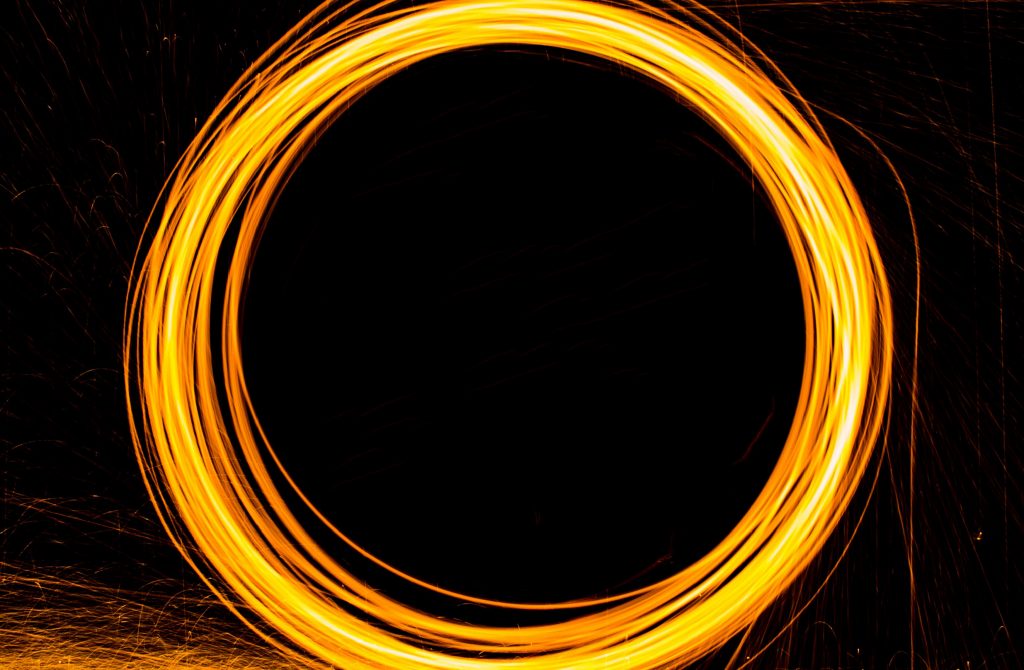 “For art to exist, for any sort of aesthetic activity to exist, a certain physiological precondition is indispensable: intoxication”.  Friedrich Nietzsche said that.

We know this because no-one knows Nietzsche like the Thinking Drinkers. Not even the Nazis.

Yes, we’ve read all his work – from all his theories on the Übermensch and eternal recurrence to the Apollonian/Dionysian dichotomy via perspectivism, the Will to Power and, our favourite, the “Death of God”.

And if there’s one thing we’ve learnt, if Freddie says something. It’s true. That’s how the man from the small German town of Röcken rolled.

So, in honour of the progenitor of existentialism, welcome to “Drinking Culture”; a regular-ish feature that recommends some kind of ‘aesthetic activity” in which to indulge with a glass of something superb in your glass…responsibly of course.

And to kick things off, we’re not dicking around. We’re going to plunge into Wagner’s Ring. Richard Wagner’s “Ring Cycle” is four operas about Nordic Gods, malign dwarfs, and mortal heroes, spread over 15 hours in what Wagner called ‘music drama’. It’s not for those with a weak bladder.

First performed in 1876 in Bayreuth, where Wagner had built a bespoke opera house, it was a watershed moment – for composers and opera-goers alike, things have not been the same since.

More controversially, (and ironically, given the Rings’ themes of power and greed overcome by the redemptive power of love) Hitler’s passion for Wagner’s music combined with the composer’s known antisemitism has led to much tendentious speculation, in the process ceding the moral high ground to anyone who dislikes long operas.

Opera, famously, “isn’t over until the fat lady sings” – which is confusing for uninitiated opera-goers as fat ladies tend to feature throughout. Big-boned, salad-dodging, large-lunged ladies boast the vast voices, stamina, and inevitably the girth necessary to perform in the grand operas of the 19th century – of which Wagner’s Ring cycle was the grandest.

It was the opera-enamoured, Chicago gangster Al Capone who famously coined the famous ‘fat lady’ phrase. When one of his goons stood up and went to leave after the end of the first aria, Capone grabbed him by his coat and growled: “Siddown…it ain’t over until the fat lady sings”.

Another theory, however, has nothing to do with opera – proposing that the expression is merely a misquote and that its true origin has more to do with the game of Pool.  “It’s not over until the fat lady sinks” refers to the name for the black eight ball, which is always the last to be potted.

With this in mind, we’re suggesting 8-Ball from North London’s Beavertown Brewery, a mash up of spicy rye and zesty hops that was first made using old pool balls to weigh the hop sack down during the brewing process. 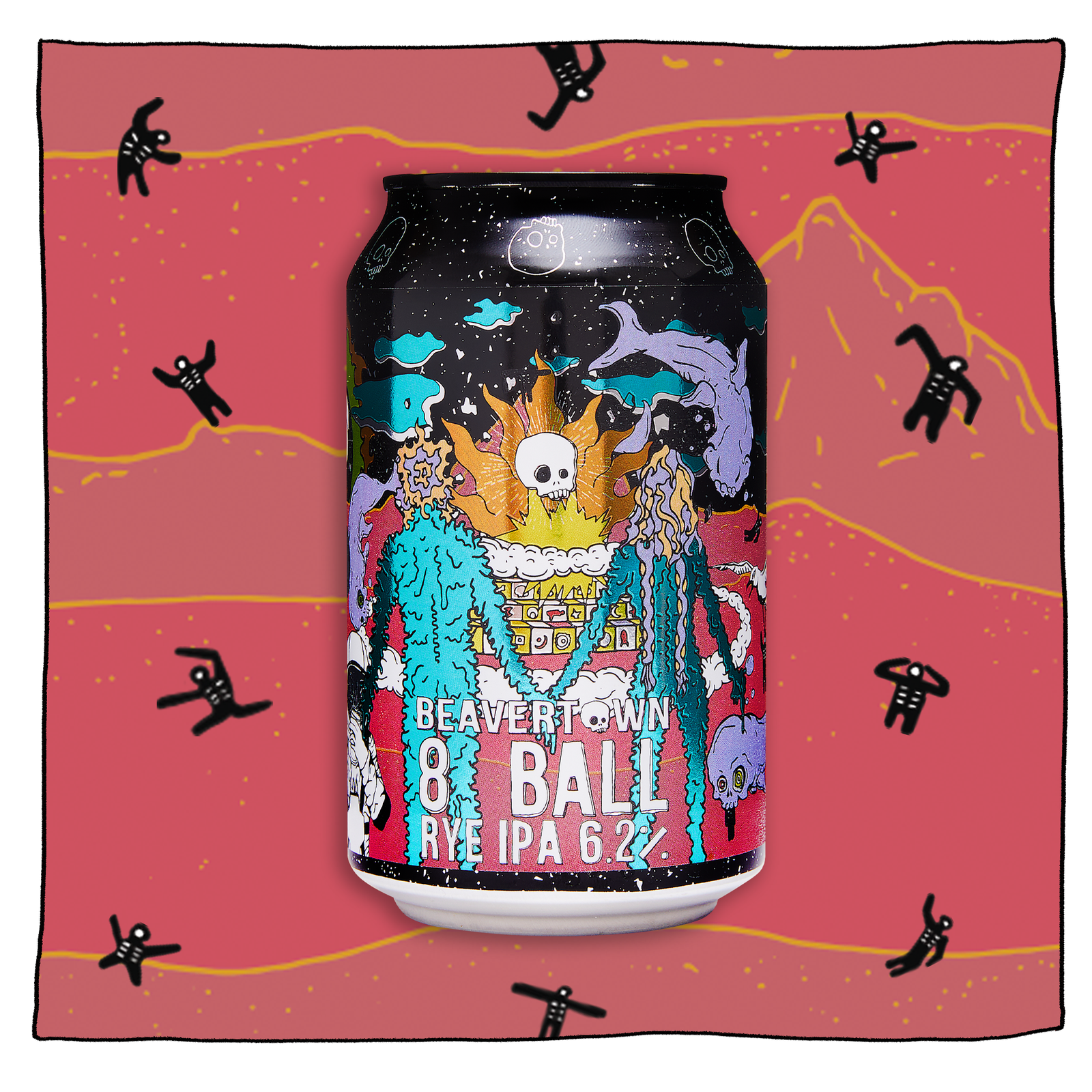