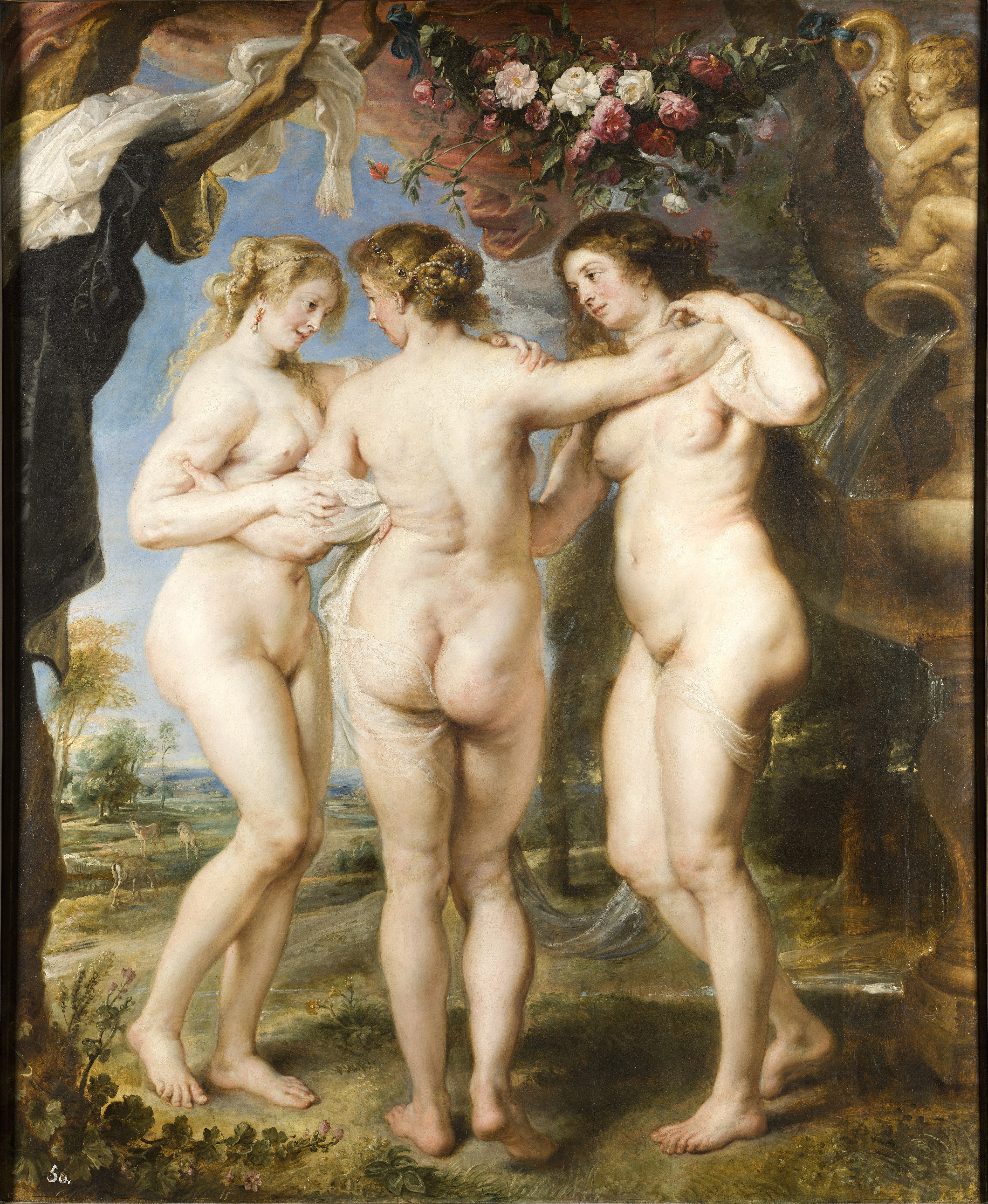 Just like rapper Sir Mix-a-Lot who, more than 350 years later, declared his appreciation of a more rotund female derriere, Rubens wasn’t lying either when he proclaimed his passion for painting women with plump posteriors.

“I paint a woman’s big-rounded buttocks,” he said, “so that I want to reach out and stroke the dimpled flesh”.

Big butts and bosoms were by no means the only thing Rubens painted during his remarkably prolific career – he also did monarchs wearing detailed ruffs, portraits, landscapes, historic depictions of mythological and allegorical subjects, hunt scenes and altarpieces. But not skirting boards.

His claim that “I’m just a simple man standing alone with my old brushes, asking God for inspiration” was a humble brag – for his political and artistic influence stretched far beyond the canvas.

A deft diplomat, skilled statesman and a classically educated humanist scholar, Rubens was knighted in both England and Spain.

The studio where Rubens produced the majority of his highly-sought after paintings was in Antwerp – home to the wonderful De Koninck Brewery.

Its flagship beer is a fine example of a Flemish pale -a beautifully balanced melange of pale malts, fruity esters and peppery hops.

It’s traditionally, and best, drunk from a glass called a Bolleke. No, really.

As De Koninck was founded 200 years after Rubens’ death, no-one will know whether the Flemish artist was as good at painting bollekes as he was painting breasts and birds’ arses. 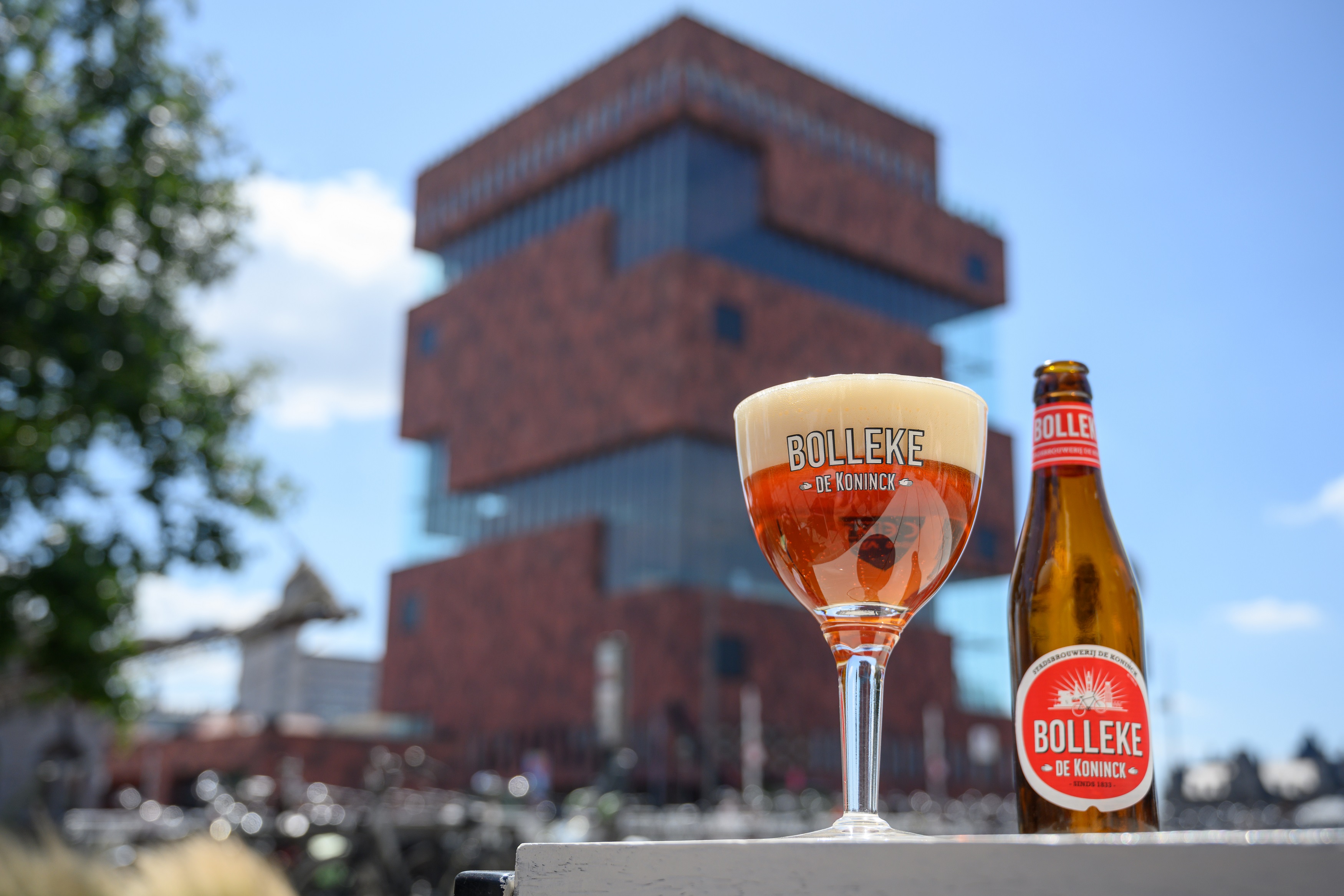 A Pair Of Bollekes, yesterday