In the early 1980s, televised sport certainly wasn’t the 24/7 visual smorgasbord that it is today. There was some half decent snooker, Badminton horse trials (none were found guilty…arf arf), 40-over county cricket filmed with just one camera…from just one end, Dickie Davies on one side, David Coleman on the other and some Ski Sunday. Oh, and Junior Kickstart. That was about it.

But then Channel Four came along and thrust a shiny, brightly-coloured helmet into the UK’s televisual ring. By beaming live American Football into the nation’s living rooms, it brought some much needed colour to drab, cold winter Sunday evenings.

The colourful sight of vast strapping men in skin-tight pants, grunting and grappling with each other to a theme tune of Bonnie Tyler’s “Holding out for a Hero” and “Two Tribes” by Frankie Goes to Hollywood was a stark contrast to “Last of the Summer Wine” on the other side. More camp than Campo.

To the untrained eye, it seemed like a stop-starty version of British Bulldog. Which it is. No-one seemed to know the rules or the players but, despite all that, it was far more exciting than watching a trio of coffin-dodging Yorkshiremen sliding down a hill in a bath. Again.

When compared to the muddy-socked amateurism of British footy and rugby, it was incredibly glamourous, it was exotic, absurdly over-the-top and escapist. It felt futuristic too, looking like a scene from Tron, which had been released just months earlier.

Looking back, it couldn’t have been more unashamedly Eighties had all its players sported mullets, smeared their faces with Adam Ant make-up and worn enormous great shoulder pads. Which they all did.

Gridiron’s staccato rhythm not only lent itself perfectly to advertising, which was no bad thing for a budding new TV station like Channel Four, but made it ideally designed for viewing whilst drinking beer – allowing, as it does, viewers ample opportunity to get to the fridge and back repeatedly without missing any of the action.

However, unlike now, there wasn’t much diversity in beer fridges back in 1982. It was not a great time to be drinking American beer. Having been home to more than 2,700 craft breweries in the late 19th century, America’s beer had become a homogenous ball of ‘meh’ by the early Eighties.

The American brewing landscape was a desolate, dystopian desert consisting of half a dozen Orwellian ‘Big Brother’ brewers numbing the nation’s palates with tasteless liquid tumbleweed. These behemoth giant commanded a staggering, and somewhat stagnant, 92 per cent of beer production.

But then something rather important happened. Tax on US air travel was cut. It became affordable to get to Europe for Americans who, bereft of decent domestic beer, encountered the flavoursome ales and characterful lagers of Belgium, Germany, the UK and beyond.

This merely fanned the flames of disenchantment back home and it wasn’t long before a backlash against bland beer began. Buoyed by the legalisation of home-brewing and brewpubs, both of which had been banned as part of a hangover from Prohibition, a small band of microbrewers, mostly mushrooming in more enlightened areas of America and inspired by European styles, began to sow the seeds of a remarkable American craft brewing revolution.

By the late 1980s, craft beer was no longer a kooky pastime, it was a bona-fide business idea. Over the next five years or so, sales soared and, inspired by the likes of Ken Grossman at Sierra Nevada, Fritz Maytag at Anchor Brewing and Jim Koch of Samuel Adams, so did the number of craft breweries.

By 1994, California laid claim to 84 microbreweries and brewpubs – one more than there’d been in all of the US a decade before. Between early 1993 and late 1994, nearly two hundred small breweries flung open their doors and a year later, the number of micros surpassed 500.

America is now home to more than 8000 breweries and, at the last pre-Covid count in 2019, sales of American craft beer was worth $23.9bn and made up more than 13% of the entire American beer market.

What’s more, America has inspired similar booms in indie ale-making all over Europe. Back when the like of Joe Montana and Dan Marino first hit our screens, it was European brewers who were providing instruction and inspiration to America’s early craft brewing pioneers.

But more recently, the tail wagged the dog, and European brewers have long been replicating American interpretations of what were, originally, indigenous, traditional European beer styles. Nearly everything that has driven the indie beer scenes of Europe was first pioneered by US micros and trends are still rippling across the Pond – along with some brilliant beers.

So when Superbowl LVI kicks off between the LA Rams and the Cincinnati Bengals, we suggest you fill your fridge with a few of the following. 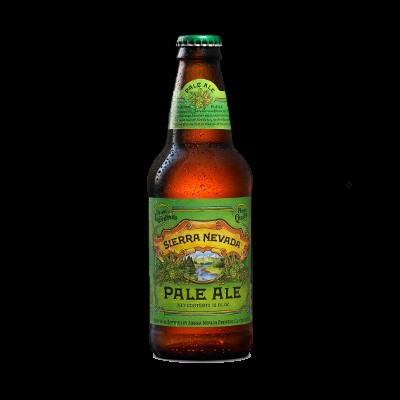 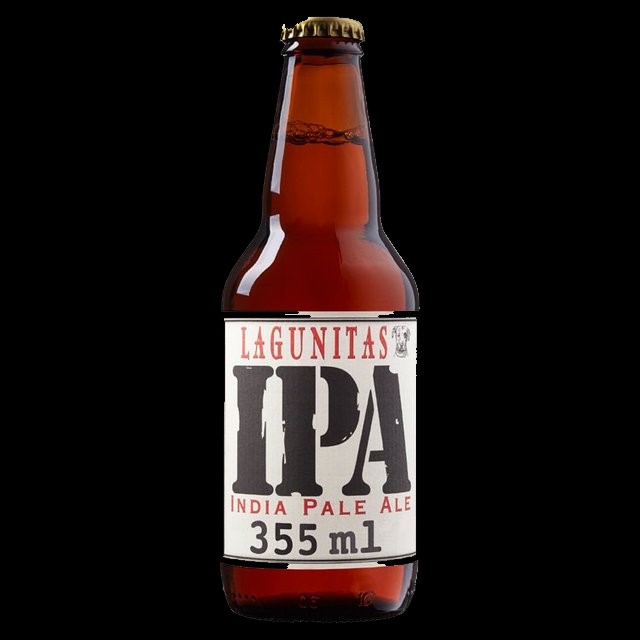 The Americanisation of India Pale Ale is the most significant event to have shaped beer in the last thirty years.  Not content with re-inventing English IPAs by cranking up the aroma and bitterness, America’s craft brewers have double it, tripled it, made it Imperial and even taken it into the black with dark versions.

And more than two hundred years after English brewers were exporting heavily hopped ales and porters to India, hundreds of British craft brewers are brewing American-style interpretations of IPA.

But Lagunitas IPA is the archetypal American-style India Pale Ale, imported fully refrigerated so it’s fresh and full of flavour. Hailing from Northern California, the cradle of the global craft brewing scene, and a region where locals regularly ‘listen to reggae’, it was first brewed by Tony Magee who was instrumental in lighting a fire under the rocking chair of boring, bland American beer back in the 1990s.

Lagunitas has built its rightly-revered reputation on the humble hop and this excellent IPA, brewed using classic Cascade, is a resinous drop full of pine needles and eucalyptus with a backbone of marmalade and maple sweetness. 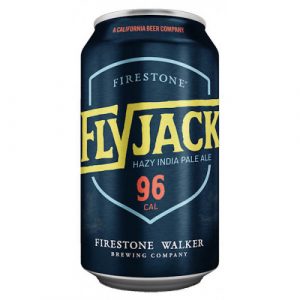 From one of America’s most admired ale-makers, with a taproom in Los Angeles, comes this excellent, session-friendly, hazy IPA dry-hopped with El Dorado, Chinook, Mosaic, Strata, Sabro and Idaho 7. It comes in under 100 calories – leaving you loads of room for artery-clogging nachos, chicken wings, salsa, hot dogs and . 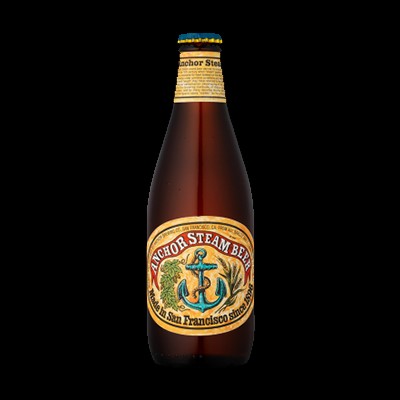 Let’s be honest, the Superbowl can go on a bit – and with it starting at 11.30pm and finishing in the early hours of Monday morning, you’re going to need to pace yourself. Especially if you’ve got a proper job and operate medium to heavy machinery.

So get some of this in. Having just finished Dry January, we’ve seriously road tested this booze-free beauty and it is up there with the best in a vastly improved non-alcoholic beer category.

Hailed as a  “hoppy lager”, it genuinely tastes ‘intoxicating’ and owes its fresh piney aromas to dry-hopping (adding hops at the end of the brewing process) to Mosaic, Citra and Amarillo hops.