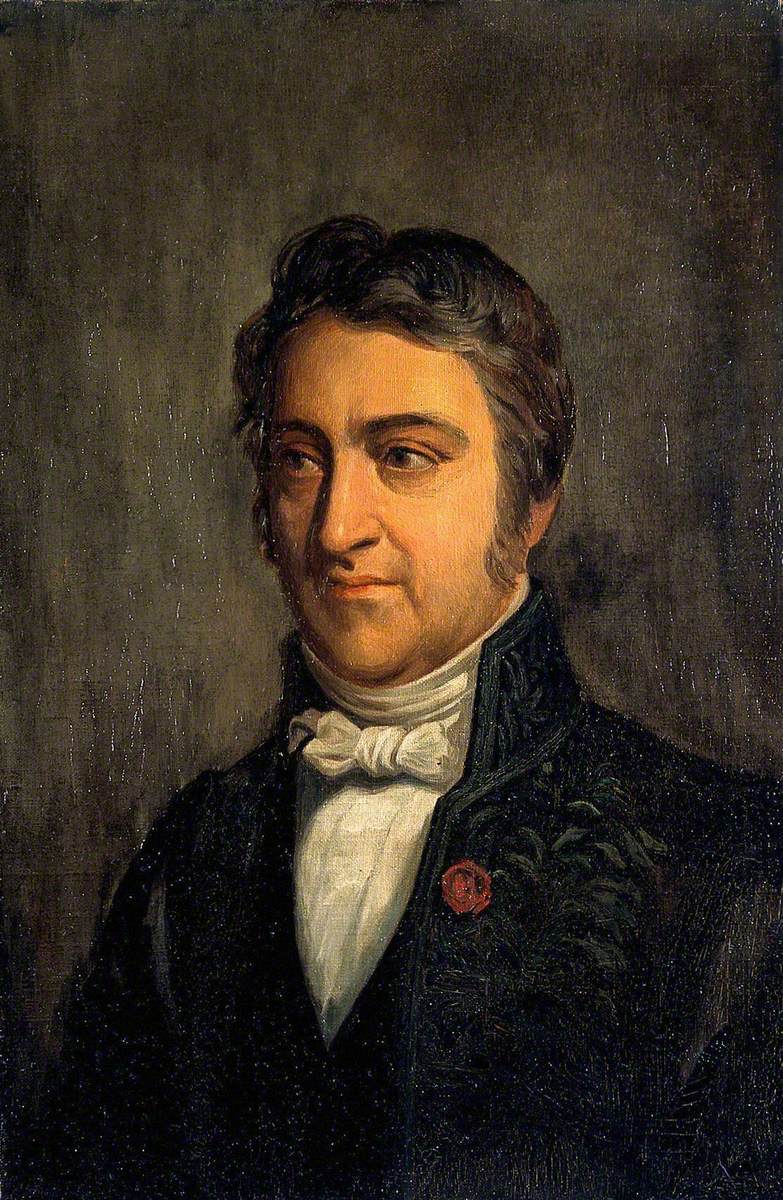 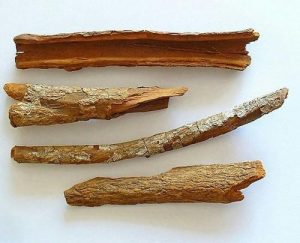 Raise a Gin & Tonic in honour of French pharmacist Pierre-Joseph Pelletier – the first man to successfully extract quinine from the bark of the cinchona tree.

Thus saving the world from Malaria.

Pelletier, often seen in a white coat peering at a conical flask, was the man who successfully extracted quinine from the bark of the cinchona tree – thus saving the world from Malaria. Sort of.

Used in hundreds of tonics, aromatised wines, bitters and spirits, quinine has played a huge role in cocktail history and was key in Colonial expansion during the 19th century.  Without Quinine, European expansion into Africa, Asia and the tropics would have been almost impossible.

The French drank Absinthe in Algeria whilst fighting both men and mosquitoes* in Algeria and those serving in British colonial India sipped gin and quinine-heavy tonics. Winston Churchill famously declared that the humble Gin & Tonic saved “more Englishmen’s lives, and minds, than all the doctors in the Empire.”

However, what Winston failed to mention is that you’d have to drink 300 gin and tonics a day to ward off Malaria. Which would give you the squits. And kill you. But at least you wouldn’t have malaria.

*Mosquitos are little bell-ends. But here’s a miscellany of mosquito facts with which to regale friends and strangers alike:

So why don’t we just kill them all? Well, apparently that would be a bad move because they’re prime pollinators and the ecosystem would collapse like a clown car.

Don’t feel guilty if you do splat one against a wall with a newspaper though – as, with an average lifespan of just two months, it wasn’t going to live much longer anyway.