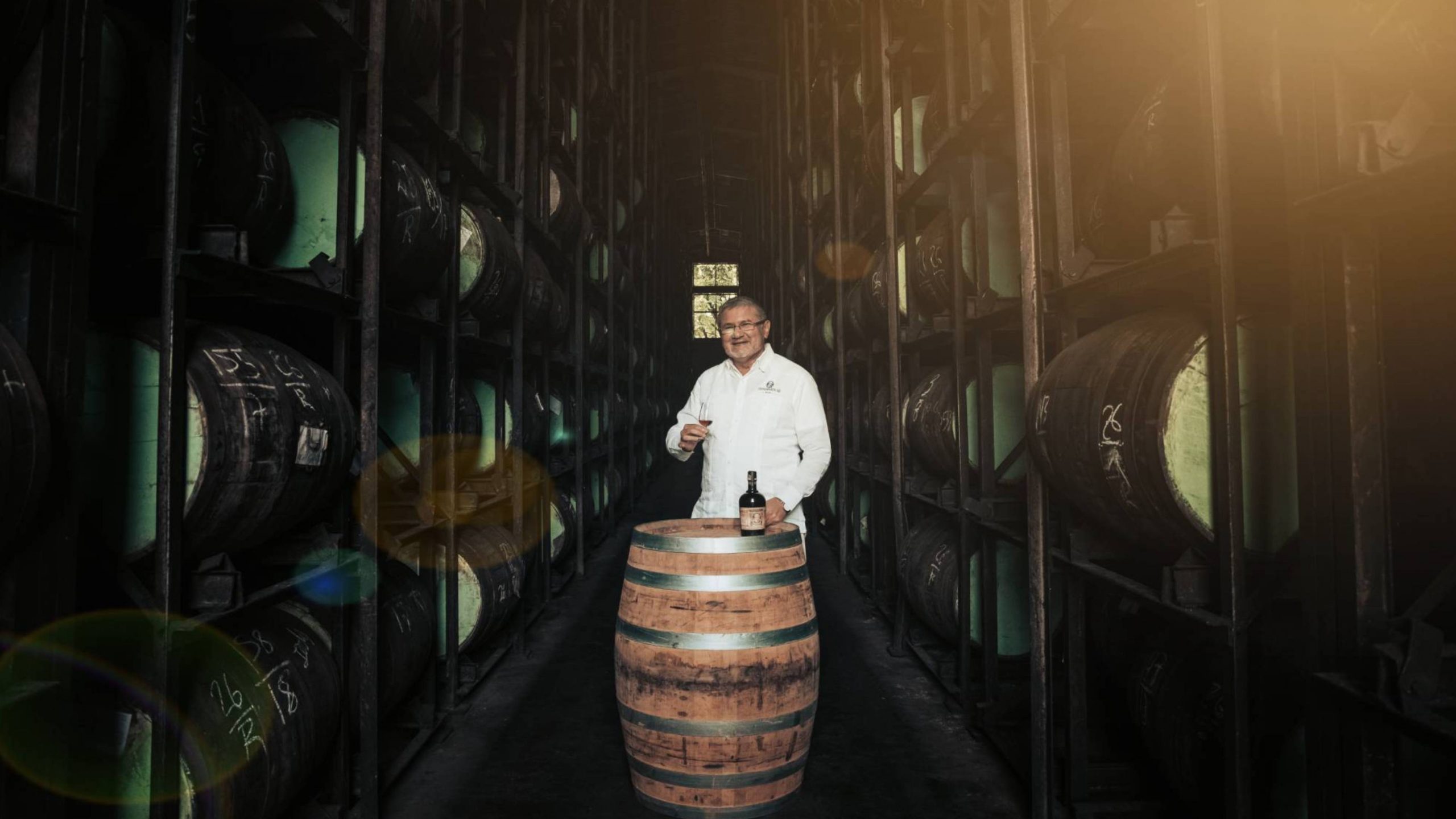 Diplomático has done much to encourage the renaissance of rum. While the category was once the preserve of mixed drinks, the approachable Diplomático Reserva Exclusiva, with its tasty chocolate and mocha signature, has convinced many naysayers rum can be sipped neat.

Rum masters Nelson Hernández and Tito Cordero deserve much of the credit for a flourishing affection for sipping rums in the UK, the two create the spirits for Ron Diplomático at Destilerías Unidas and through Reserva Exclusiva, they have helped rum reach whisky drinkers, while also inviting vodka and gin fans into the world of rum. It is no exaggeration to say their rum has been a gamechanger.

“During the last few years, we’ve seen an increasing number of whisky consumers including rum into their drinking repertoire,” says Nelson. “They’ve noticed the similarities between whisky and dark aged rums, not only in the production process but also in the consumption mode, as they find similar complexity. This is one reason why Diplomático Reserva Exclusiva has become so popular with whisky drinkers.”

Nelson has at his disposal a microclimate that nurtures special sugar cane, diverse distillation kit and space to experiment with maturation, and this, combined with his own prowess with a pot still, has enabled him to deliver real diversity in the spirits.

“We control every step of our production process, from field to bottle,” says Nelson. “Our distillery in La Miel is based at the foot of the Andes in Venezuela and here we have ideal weather conditions for ageing rums. All year the temperature is high during the day (32 C) and fresh during the night (24 C), and since our distillery is located close to Andes Mountain, the relative humidity is very high – over 90%. Added to this we have a constant wind around our warehouses and large stock of rum casks. All of this means we say that aging dark spirits here is three times faster than Scotland.”

Terroir is a real watchword in spirits at the moment with everyone from vodka producers to Irish whiskey now promoting the idea of local, natural ingredients and the impact of surrounding environment. Few can boast a more useful climate than Venezuela when it comes to cultivating sugar and the perfect conditions around La Miel provide an almost peerless sugar supply.

It helps that Diplomatico’s Distilerias Unidas has dedicated itself to protecting the environment, creating a system for managing its sub-products and recycling waste. The distillery is making every effort to reduce energy usage and greenhouse emissions, and has already reduced its water consumption for production by half.

But beyond this, Nelson’s three sets of stills are equally worthy of note.

“At Diplomático, all distillation equipment is unique,” he says. “These are bespoke to us and enable us to create superb rums. We have the Barbet Column, which we use to produce light distillate at 95 ABV but a very aromatic one. Then there’s our Batch Kettle, unique equipment to discontinuous distillation in the rum industry, which was previously producing Canadian Whisky. And there’s a  Pot Still double retort, again, exclusive design, very different with other pot stills, using a double retort installed in the Caribbean, and previously producing malt whisky in Scotland.”

Nelson also puts it another way: the Barbet is column still, brings ‘energy’ to the rum; the batch kettle brings the balance; and the pot, a fully copper, brings character and complexity. Each distillate from the sperate stills presents a rum with independent quality, as seen in the Diplomatico Distillery Collection, but with this variety, Nelson and Tito can mature and blend for a range of styles.

“Variety is very important because we have a role in educating drinkers on the diversity and complexity of the premium rum category and also show the depth of flavours and styles available. Our main challenge remains the lack of education and knowledge about premium-and-above rum segments. This has improved in recent years but there is still a lot of work to do.

“Having a range gives a great opportunity for rum enthusiasts to learn and know more about premium rum and feel the personality and character of this spirit. This will help us to connect with a new generation who are looking for quality, authenticity and new tasting experiences.”