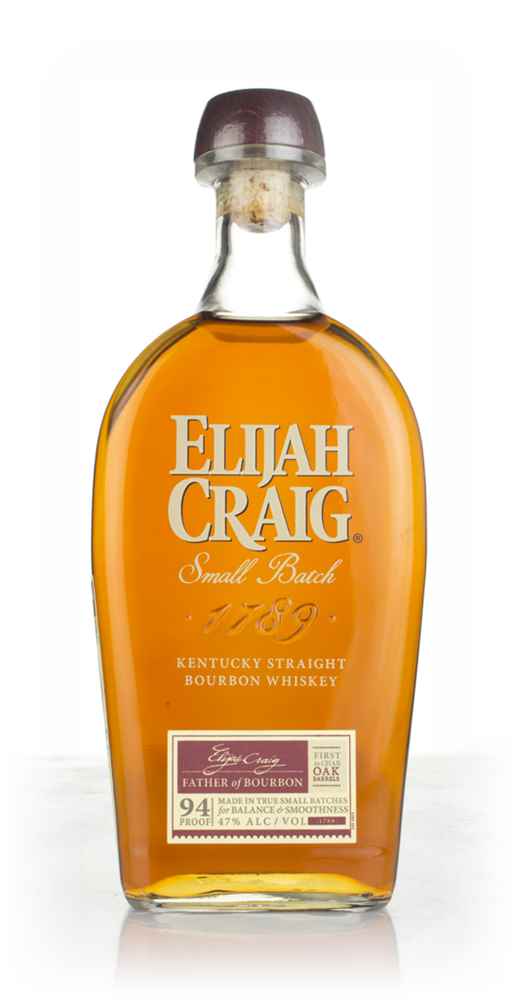 Bourbon is a style of American whiskey that has evolved with the country.

When the first European ran aground on eastern shores they applied distilling enthusiasm and techniques to the abundant rye growing around them.

After independence these settlers expanded west and south and took the whiskey with them. When the first Wild West saloon ominously christened itself Brown’s Hole and opened its Wyoming doors in 1822, everyone from brothel keepers to foolish gold prospectors, slaked a thirst with the stuff, often distracting them from trapping beavers or poking cows.

This gunshot whiskey had names like Skull bender and Panther Piss and induced high noon style flare ups in the mouth, but the further south settlers travelled the more rare rye became and a sweeter corn took its place.

Today Kentucky’s bourbons take you a prairie mile away from the gut rot of the frontier and provide you with a sweeter spirit experience. Here then is some tipster style tic and tac to help you select an American whiskey best suited to drowning sorrows should you foolishly flutter this weekend.

The mash is the mix of grains used to create fermented beer before distillation and is particularly important in American whiskey. Corn gives the spirit soft sweetness, rye the acidity and spice, wheat some gentle honey and malted barley a biscuit dry finish. Manipulating the mash bill can define the whiskey character. Some brands carry ‘sour mash’ on their label but nearly all bourbons use the method, it refers to the acidic residue left over from the first distillation that’s added to the mash to change the Ph level – it compensates for the regions hard water.

Distillers in the bourbon world are protective of their proprietary yeast strains and some use more than one strain in the process. Yeast does its work during fermentation but at this stage produces congeners such as esters with fruity character that might change character during distillation and even aging.

Bourbon plays by a very specific set of rules, while it can be made anywhere in the USA it must be made from a mash containing 51 per cent corn, distilled to a maximum of 160proof (80%abv), stored at a maximum of 125 proof (62.5%abv) and in new charred oak containers, then bottled at 80proof or 40%abv minimum. It can be a mix of ages, an age statement will refer to the youngest in the bottle and is only mandatory if the youngest is under four years.

Tennessee whiskey is bourbon in essence, but has earned its own status which is preserved by the North American Free Trade Agreement and defined as Straight Bourbon Whiskey produced in the State of Tennessee. Jack Daniel’s is the most famous brand.

‘Straight whiskey’ rules can apply to a spirit that is predominantly rye, corn, wheat or malt. This spirit must be aged for two years minimum in oak, with no colour or flavouring added. So ‘Straight Bourbon Whiskey’ follows the above ‘bourbon’ rules and those of ‘straight whiskey’. ‘Straight Rye whiskey’ doesn’t follow bourbon rules but does these.

If you see ‘Small batch’ on a label it refers to a blend of whiskey from a small selection of barrels, although this is not actually regulated. Single barrel denotes whiskey from one barrel deemed strong enough to stand alone.

Much like Scotch, when the distiller runs his American whiskey off a still it’s ‘water white’ or transparent and wood imparts the tan tint. In the case of bourbon the wood used is American oak. The oak holds congeners, or flavour compounds, and you’ll discover vanilla a regular bedfellow courtesy of vanillins in the wood, elsewhere the eugenol keeps things spicy under the sheets and lactones delivers a lovely bunch of coconuts.