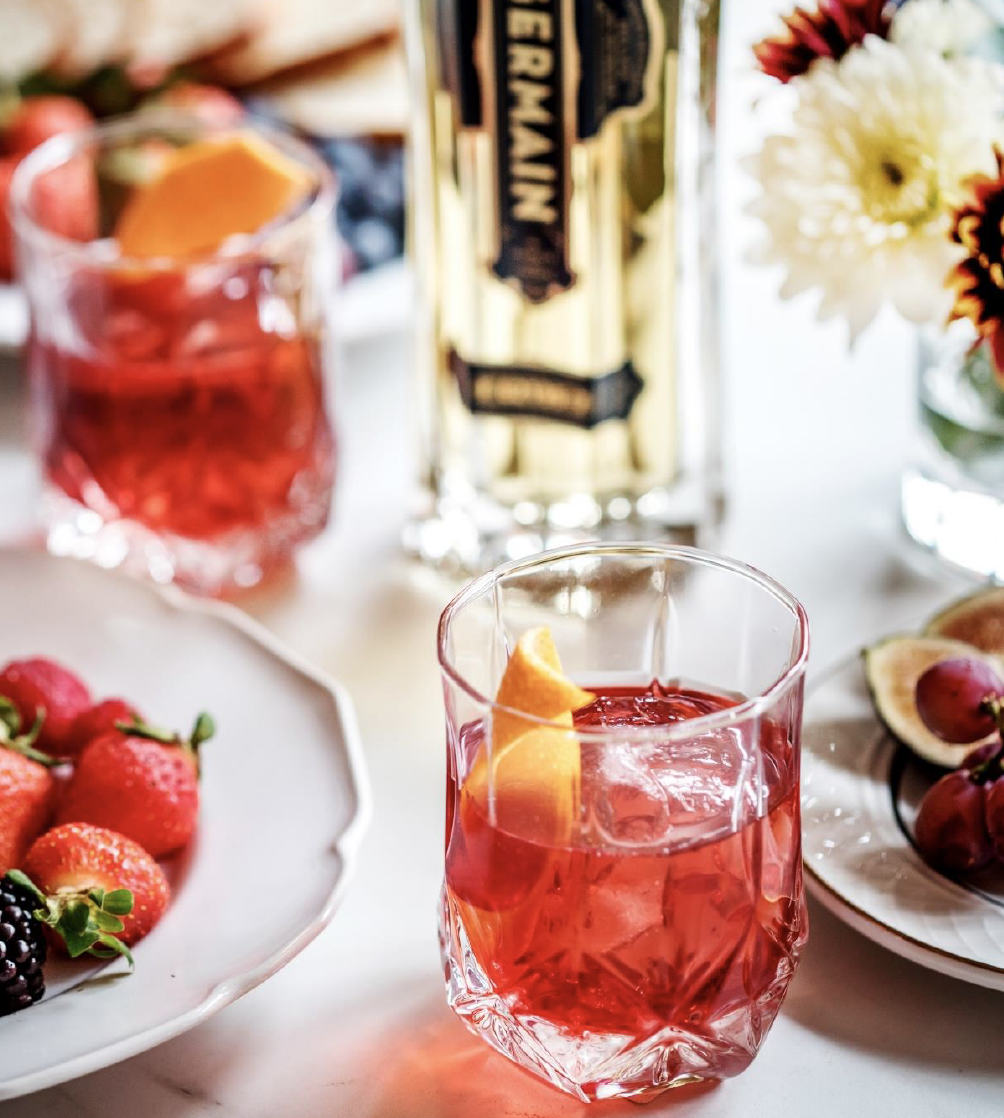 Italy is a gastronomic patchwork of provinces, each with their own bespoke culinary traditions that vary from region to region. What’s more, these distinct dishes seldom cross borders.

Bologna is the land of Lasagne, Tuscany is all about the truffles while Sicily is the birthplace of the meatball. Or so say the locals, and who’s going to argue with a Sicilian?

But one epicurean ritual that is consistent throughout Italy, alongside somehow wearing a Barbour jacket without looking like a complete plonker, is the Aperitivo – a classic, pre-prandial Italian imbibing occasion, integral to daily life, consisting of small sharing style plates and, crucially, an alcoholic drink.

Deriving from the Latin word aperire, meaning “to open”, the aperitivo’s role is to not only unlock one’s appetite ahead of an evening meal but also provide a slow release from a hard day of driving your scooter around cobbled streets and communicating in an overly passionate way whilst only using your hands.

As such, an ‘Aperitivo’ should really express dry or bitter characteristics that stimulate the appetite whilst also being relatively low in alcohol. Classic examples of “aperitivi” include the Americano and the Negroni.

Originally known as the Torino-Milano, The Americano uses a splash of vermouth from Turin and Campari from Milan. It started smacking lips up in Italian cafés during the mid-1800s and was re-named the Americano when American tourists added soda to the mix.

And then, of course, you have the Negroni, an iconic cocktail whose popularity remains rather perplexing. It is often said of the Negroni that 20 need to be consumed before the average palate can acclimatise to its acute bitter edge but, no doubt aided by the ‘ginaissance’, the Negroni has shed its ‘cult’ following in favour of a mainstream one.

The Negroni was said to have been invented by Count Camillo Negroni in 1919. He was, by all accounts, a scoundrel, a cowboy and a bit of an all-round rascal who fled Prohibition-America to return to Florence where he regularly propped up the bar at Café Casoni.

According to Florentine folklore, in 1919, he reportedly asked the bartender, Fosco Scarselli, for an Americano but with an added jolt of gin instead of soda.

In recent years, night-time drinking has given way to earlier evening, daytime drinking occasions while demand for lower ABV options has risen among consumers, especially younger ones, who are becoming more health-conscious and willing to moderate on their sugar and alcohol intake.

This rise of the Aperitivo has been further accelerated by the increasing influence of Italian bartenders in the UK who have grown up pouring classic iconic Italian drinks.

Our collective palate is changing. After years of being sweeter than a penguin in a tuxedo, bitterness is back and we’re now craving cocktails and drinks that draw in one’s cheeks and gets our salivary glands going.

Pour ingredients over ice in an Old Fashioned glass. Stir for 5 to 10 seconds. Twist the orange peel over the drink and place it in.

Pour the Doppleganger Aperitivo and vermouth into a glass filled with ice and stir. Top with a splash of soda, squeeze the lemon zest over the surface of the drink and discard. Garnish with half an orange slice.