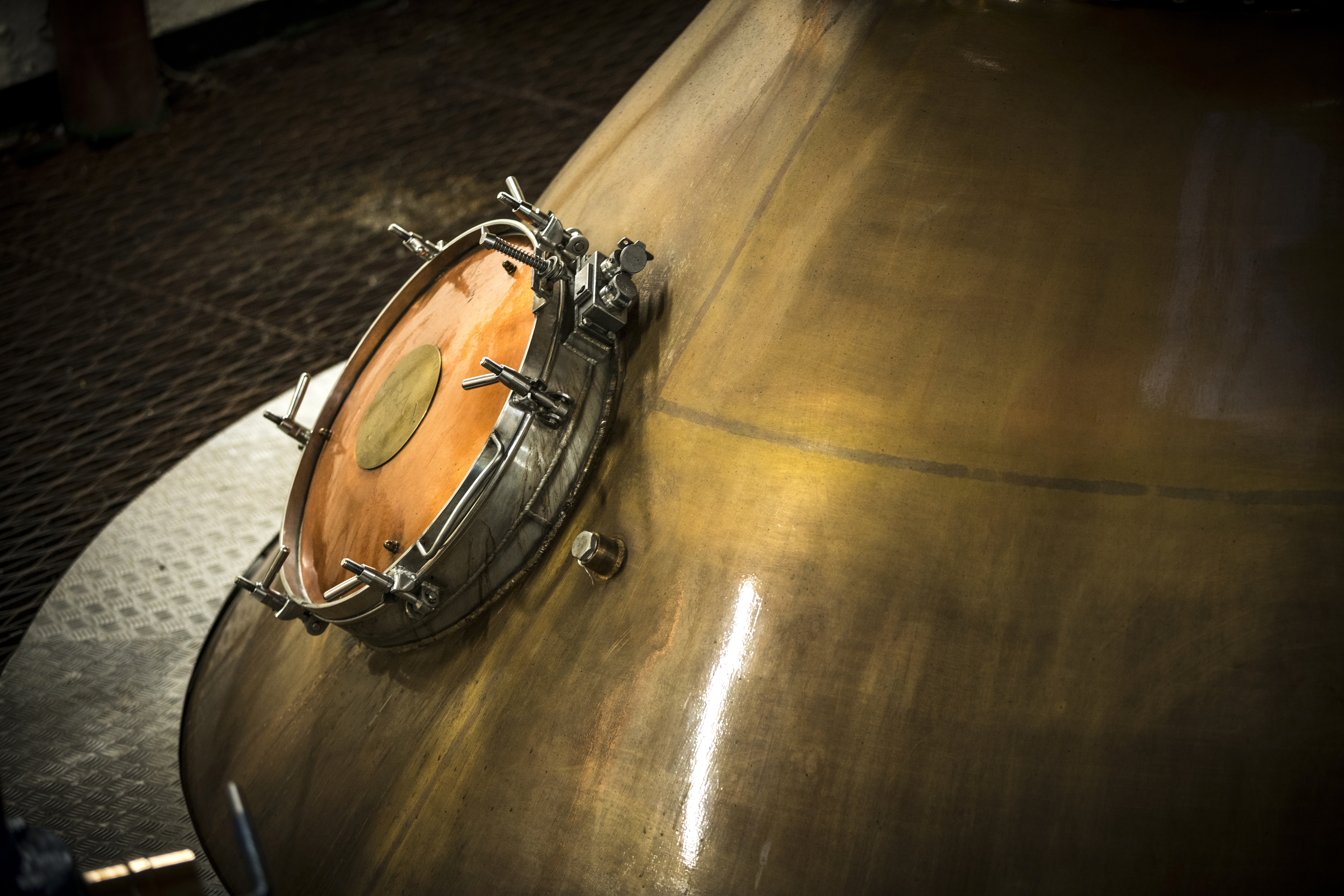 Single Malts are key to unlocking what Scottish whisky is all about. They provide the spirit’s DNA and strike terroir into our understanding and our appreciation of Uisce Beatha.

Malt whisky is made from cereal that is mashed, fermented, distilled and aged. In the case of malt whisky, the cereal must be barley only.

Single malt whisky must:
• Come from one distillery
• Be aged for a minimum of three years in oak casks
• Be bottled at a minimum of 40% ABV

Malt whiskies can vary dramatically, this is all down to the distillery approach to production with different copper pot stills and wood ageing techniques impacting on the character. The reasons connoisseurs get their knickers in a twist is because making malt whisky is complex and an art.

The vast majority (93%) of Scotch whisky is blended. Blends are more fluid in their pursuit of flavour and without blends, single malts probably wouldn’t survive.
Each blender (Johnnie Walker, Chivas Regal, Cutty Sark, J&B) boasts its own character and strives for consistency in character while reacting to different drinking trends and new occasions that may emerge.

Whisky blenders select an array of single malts and bring them together with grain whisky – a mix of malted barley (less than 10%) and other grains (corn, wheat) and distilled in a column still.

Often unfairly dismissed as a subordinate distillate, grain whisky is more than just a plain canvas to make malts look better. Grain whisky must, by law, reflect the character of the grain and its role in blends is a crucial rather than cameo one.

What makes a quality blended whisky is not the quantity of malts nor is it the proportion of malt in the whisky. A great blended whisky should be a harmonious one regardless of how many malts it’s made from.

Conversation with the Copper

It has nothing to do with helping Police with their enquiries. All stills are made with copper as it’s malleable, conducts heat and – crucially – reacts with unwelcome sulphur notes and reduces/removes them from the whisky. Generally, the more the spirit interacts with the copper in the still, the lighter the spirit.

Still Shape
The size and the shape of the still is a massive influence on the final whisky. Taller stills create greater reflux (the condensing of alcoholic vapour). Steam turns back into liquid, drops down to be distilled redistilled and a lighter whisky is produced. A further factor is the angle of the swan neck/lyne arm at the top of the pot still. An upward angle will produce greater reflux while a neck that is level or quickly drops down will create sprits heavier in character. Any kinks or dents are crucial too and will be deliberately added when parts are replaced by distillers.

Wood
Whisky off the still is called ‘new make’ and is reduced in strength before it cosies up in oak casks. The casks previously contain other spirits or wines, usually sherry or bourbon. Bourbon barrels are made with white American oak and give whisky notes of pine, cherry, vanilla and spice while Sherry is European oak and imparts dried fruit, clove and orange.

Other finishes are used such as port, rum, wine and even beer. The wood allows oxygen in, which rounds off harsh notes in the whisky, at the same time the whisky takes on the characters of the wood such as valuable vanillins. Barrels can be filled more than once, the first fill whisky takes on more wood character, less in the second fill and eventually the wood can simply give no more and is re-charred for new use. No two barrels will ever react with the whisky in the exact same way but working with the wood, and managing its influence within different warehouses, is all part of the distiller’s art.

Age
Age is just a number, right? Yeah man. Except that number is a crucial identifier in determining how old something is. So, really, the number is rather important. It’d certainly be daft to dismiss it in the world of whisky because it reveals how long a whisky has spent in a barrel, which has a huge impact on flavour and, often, price.

That said, approach an age statement with caution. Don’t splash out on the old kit for the sake of it – look at the stick Wayne Rooney got. Besides, anything from around 10 to 15 years for single malts gives you great complexity and a fine understanding of the distillery that produces it. Explore older age statements as you learn to appreciate a distillery style.

An emerging trend in the whisky world is ‘No Age Statement’ expressions such as Glenlivet Alpha or Talisker Storm.

Whisky Glossary
• Angels’ share – the whisky lost in evaporation during aging – around 3% a year.
• Cask strength – when the whisky has finished maturing it will be around 50/60% abv and is then reduced with water.
• Dram – a measure of whisky, size varies according to generosity of host.
• Finish – how long the flavour sticks around in your chops. A long finish is only useful if you enjoy the flavours. Most of us simply want a happy finish.
• Hogs Head – The 250 litre/63 gallon cask most commonly used in maturing whisky.
• Nose – a physical protuberance converted into a verb – “to nose” simply means to smell. Daft.
• Peat – carbonised soil. It’s an ancient mix of decayed vegetation set down over centuries on wet, boggy ground. Peat is cut, dried and burned in a kiln to adorn malt with its smoky character.
• Single cask – single malt comes from one run off a still at one distillery but can be placed into and taken from a mix of barrels. Single barrel simply means it came from one barrel.
• Stills – where the whisky is distilled. Each distillery has its own and it gives the new make its distinctive character.